Gleann Cholm Cille, Cill Chartha and Ard an Rátha - highest of all 16 competing Gaeltacht regions across the country 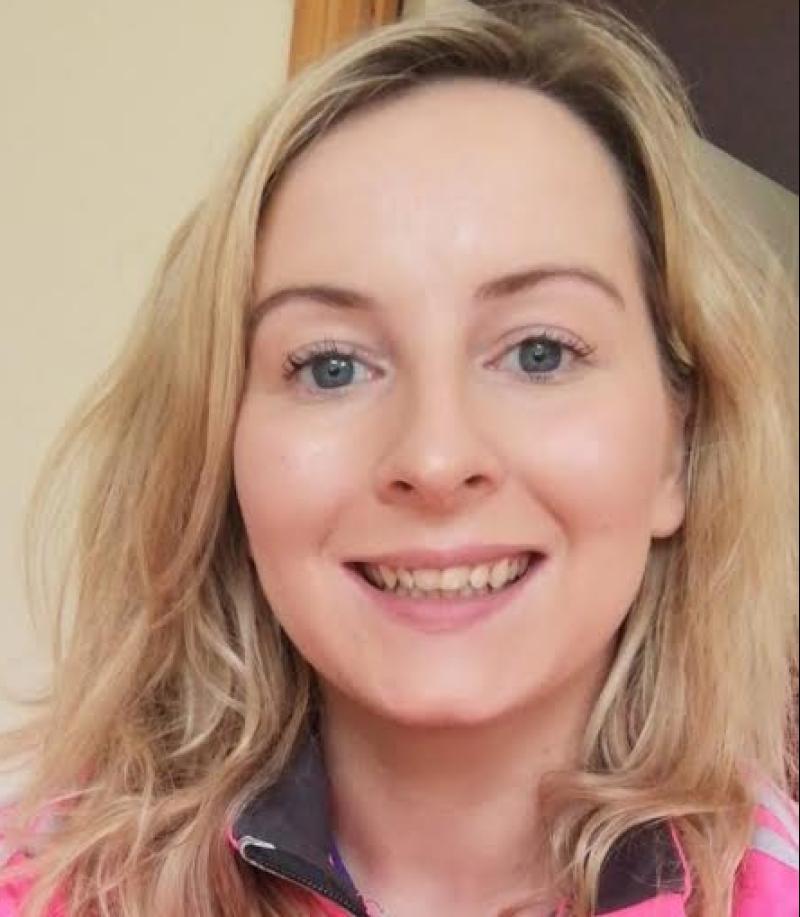 A Donegal Gaeltacht region has come out tops in an inter-Gaeltacht physical activity event.

Gaeltacht Iardheisceart Thír Chonaill, which covers the area of Gleann Cholm Cille, Cill Chartha and Ard an Rátha, had 150 participants - the highest of all 16 competing Gaeltacht regions across the country.

The initiative was headed up by recreational marathon runner, Majella Ní Chríocháin, Language Planning Officer for An Cheathrú Rua, Conamara.

With the Comórtas Peil na Gaeltachta cancelled, Majella jumped to the opportunity of sharing her passion for running while connecting and creating competition between Gaeltacht regions.

From this Comórtas Reatha na Gaeltachta was created in co-junction with the Language Planning Officers from the different Gaeltacht areas. Sponsorship for the initiative was provided by Raidió na Gaeltachta and Údarás na Gaeltachta.

There were weekly prizes during the competition within each individual group to encourage the use of the Irish language.

Sixteen regions, in three different categories depending on number of participants, battled it out over a four-week period for Corn na Gaeltacht. WhatsApp groups were set up in each region, with participants downloading and tracking each walk and run via a apps such as Strava, Garmin or MapMyRun.

They took a screenshot of their walk or run each day and posted it in the group.

Aisling Ní Churraighín and Caitríona Nic Seoin, secretary for Lár Chomhairle Paróiste Ghleann Cholm Cille and a member of the Language Planning Steering Committee for South-West Donegal, were in charge of the daily task of tallying up the miles, which were sent of the central data base at the end of each week.

As the competition heated up, so did the miles.

“The use of the Irish language came effortlessly to the group,” Aisling commented.

“Over the four weeks the walks got longer. People were making a more conscious effort and gaining confidence in using the Irish language,” she added.

As restrictions eased, participants voted to keep the Donegal group going and all members are still clocking up the miles. Cycling was added to the mix as travel restriction eased and during the Tour de
France a challenge was created which saw distances from 10km-100km being covered over a weekend between a household.

This proved a huge success and saw families dusting off the bikes and spending some quality time together. The feedback from participants was extremely positive. There was no emphasis on the pace or speed of
the walking or running. Participants didn’t feel pressured to use Irish and it was a lovely way to have a bit of fun and craic as Gaeilge.

The group created an inclusive, safe and friendly environment, in which participants encouraged and motivated each other to keep fit and active through some parish and even individual rivalry.

The group have since decided to try and reach a target of 40,075km - the total circumference of the globe.

Following from the success, projects such as Maratón na bPáistí in conjuction with Marathon Kids and the Language Planning Officers have been set up.

The event, first staged in 2011, is being held virtually this year. Participants are asked to register and walk or run 5k in memory of those who have passed away. This is the first year the
annual event is being promoted by Language Planning Officers.