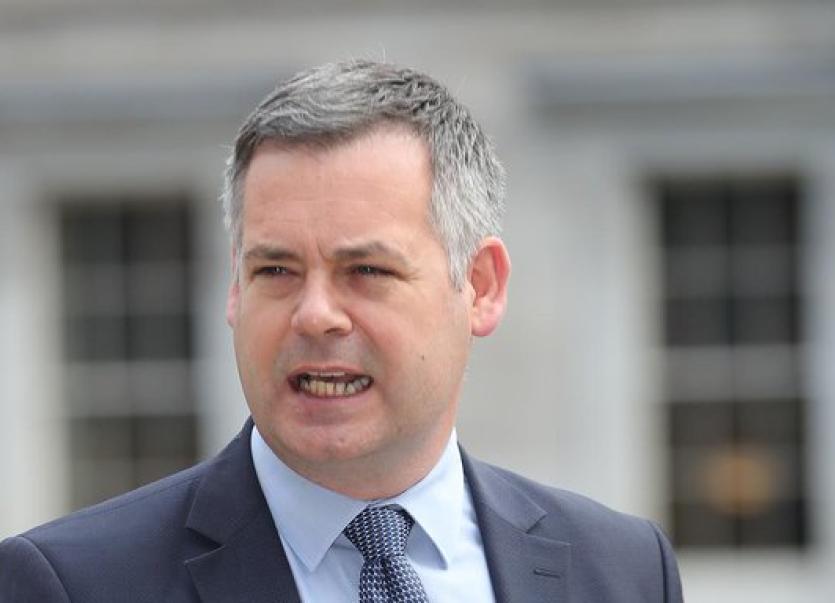 Sinn Féin spokesperson on Finance, Pearse Doherty TD has described today’s second publication of the National Claims Information Database as a further indictment of the insurance industry and has promised to bring forward legislation to ban dual pricing within the next three months.

The Central Bank report shows that motor insurance premiums have gone up by 35% over the past decade despite cost of claims per policy having gone down by 9% and the number of claims made having reduced by 45%.

“Today’s publication by the Central Bank is a further indictment of the insurance industry and its pricing practices over the past number of years. It also speaks to the failures of present and past governments, who have been quick to peddle the lines fed by the insurance industry," he said.

The Gaoth Dobhair-based TD added: “This report lays before the price-gouging activities of the industry, with insurers recording profits of €142 million in 2019. Once again the facts are clear. Since 2009, the cost of claims per insurance policy has fallen by 9%. At the same time, the average motor insurance premium has increased by a staggering 35%. In fact, since 2009 the total number of claims made has gone down by 45%."

He went on: “The National Claims Information Database again confirms what we in Sinn Féin have been saying for some time. Premium costs for consumers have increased while the cost and frequency of claims for insurance companies has fallen.

“The ‘compo-culture’ myth pedalled by the industry was a cover story for its own price-gouging activities. Today’s report is further evidence of that, with the industry recording profits of 10% last year.

“We know that insurance companies are using pricing practices such as dual pricing to rip off their customers. It is now time to put an end to this practice.

“Last year, I called on the Central Bank to investigate dual pricing by the industry, and I will be introducing legislation to ban it in the coming months.

“While today’s report reveals similar trends to that published by the Central Bank last year, the government have failed to implement meaningful reform of the insurance industry.

“Key sections of my own Consumer Insurance Contracts Act, which became law a year ago, are being blocked by this government at the request of the insurance industry.

“Consumers cannot afford to wait for reform," he said.

He added that the report also makes clear the need for the role of PIAB to be strengthened.

“If we are to reform the sector, this must be addressed. The Irish insurance industry has waged a public disinformation campaign that flies in the face of the facts.

“Sinn Féin has repeatedly held this industry to account for ripping off their consumer and we will continue to bring forward legislation to reform the sector.

“Since the outbreak of Covid-19, and as a result of public health restrictions, traffic volumes have fallen dramatically. This will have significantly reduced the cost of claims for insurers in 2020. I will be writing to the major insurance companies and Insurance Ireland to request that these savings are passed onto consumers through premium reductions in 2021,” he said.