Man remanded in custody for €400,000 cannabis growhouse in Donegal

The plants were seized from a business park premises 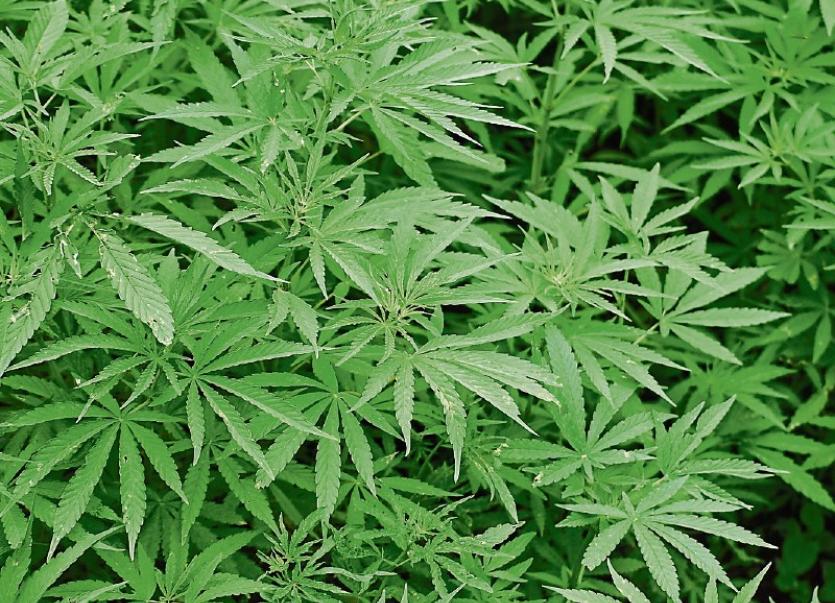 A 43-year-old man has been remanded in custody, having been charged in relation to a cannabis growhouse in Donegal Town

Cannabis plants valued at €400,000 were seized at the business park premises in February.

Garda Paul McHugh gave evidence of arresting and charging the defendant on Wednesday morning. He said that Titlius made no reply to the charges.

Defence solicitor Rory O’Brien said there was no application for bail.

Inspector Denis Joyce said it was likely to be January before the book of evidence would be ready.

Judge Kevin Kilrane ordered that the defendant be remanded in custody to Castlerea Prison, to appear by video link at Harristown District Court to extend the remand period.

Legal aid was granted in respect of Mr O’Brien.