OBITUARY: Remembering Johnny Gallagher - a man who left his mark on his community 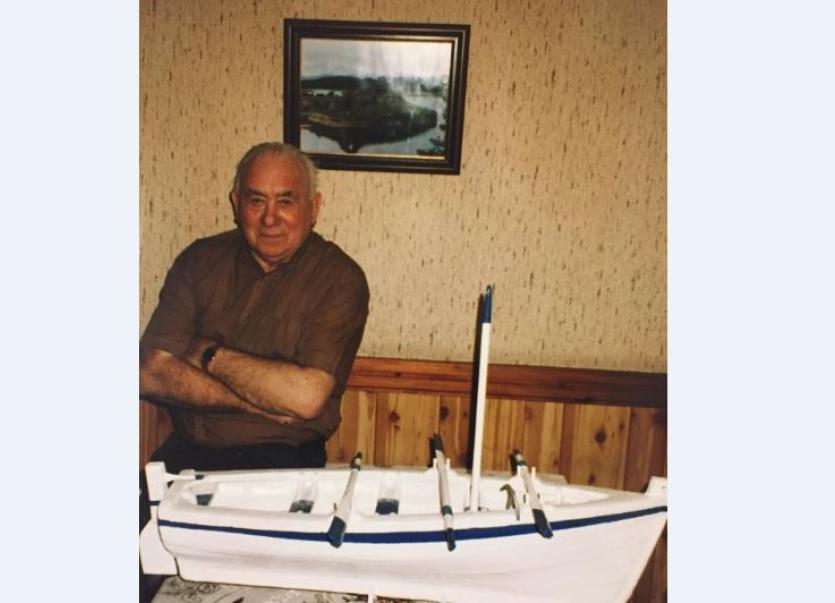 September 24, 2020 was a very sad day when Johnny Gallagher of Inver passed away in the early hours of the morning. Johnny was 95 years of age, born on the banks of the Eany River situated at the mouth of Inver Bay.
Inver was a busy place when Johnny was just a boy. At the age of 14 or 15 he began fishing. Fishing was the main source of income in the area at that time and it was hard work.
There were no engines which meant that rowing and sailing were the means of getting to the fishing grounds; sometimes before the dawn of the day.
In later years he and I built a boat together and I have discovered that in 2020 it is still afloat. He also built replicas of this boat and they are to be seen in various parts of the county and further afield.
Johnny remained at the fishing for some time but later began driving. He drove everything on wheels for over 70 years.
He drove lorry loads of fish to the Dublin fish market, travelling through the night for up to 7 or 8 hours – no motorways in those days.
He brought me to Dublin when I was just a boy, being 10 years younger than him. When we were finished at the market he brought me into the city centre where we climbed the spiral stairway to the top of Nelson’s Pillar.
Later he began driving buses and traveled the route from Pettigo to Lough Derg for a number of summer seasons. During this time he met his lovely wife, Susan Doonan.
Johnny and Susan settled down in the place where he was born and he began working for Donegal County Council and enjoyed driving his lorry all over the county, meeting and becoming friends with all those with whom he came into contact.
Johnny was very much involved in the community, be it school, graveyard or church. He and Susan were lifelong Pioneers and celebrated their 62nd wedding anniversary in July with their family of three boys, two girls, grandchildren, great grandchildren and friends.
As the years passed Johnny and I became more alike in appearance. Often times we were mistaken for each other at wakes, funerals and various other occasions.
He now rests on Connie’s Hill with his brother, brother-in-law, fishing mates, good friends and cousins.
May they all rest in peace.