The team was tasked after concern was raised for dog's owner 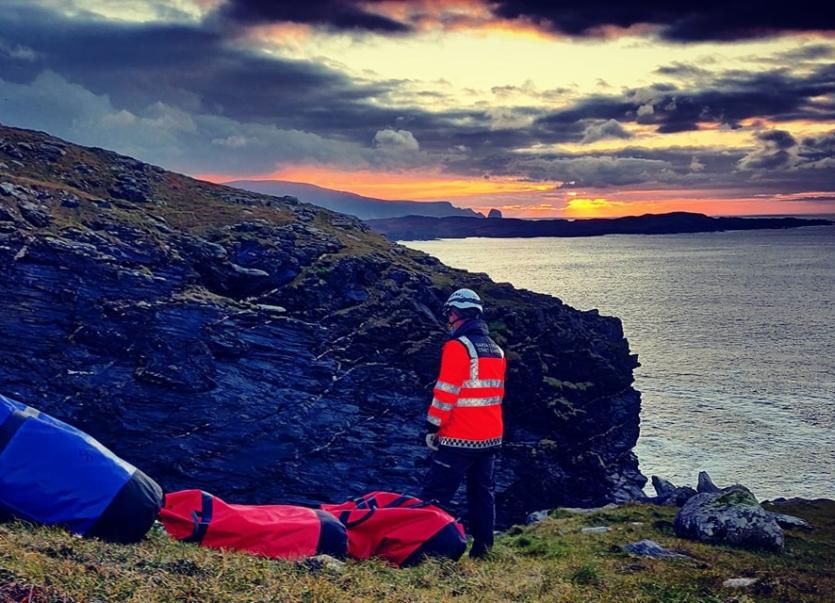 A happy ending after dog was recued from Donegal cliff

Killybegs Coast Guard had a rather unusual callout that happily had a positive conclusion.

The team were tasked by Malin Head Coast Guard at 1.30pm on Monday. A dog had fallen off a cliff edge and there was concern for the dog's owner.

A spokesperson for Killybegs Coast Guard said: "Killybegs CG arrived on scene and spoke to the owner of the dog who was fine and in no danger.

"We set up our climbing system and the dog was rescued safely from the shoreline below the cliff face."

No doubt the dog and its owner were delighted to be safely reunited thanks to Killybegs Coast Guard.