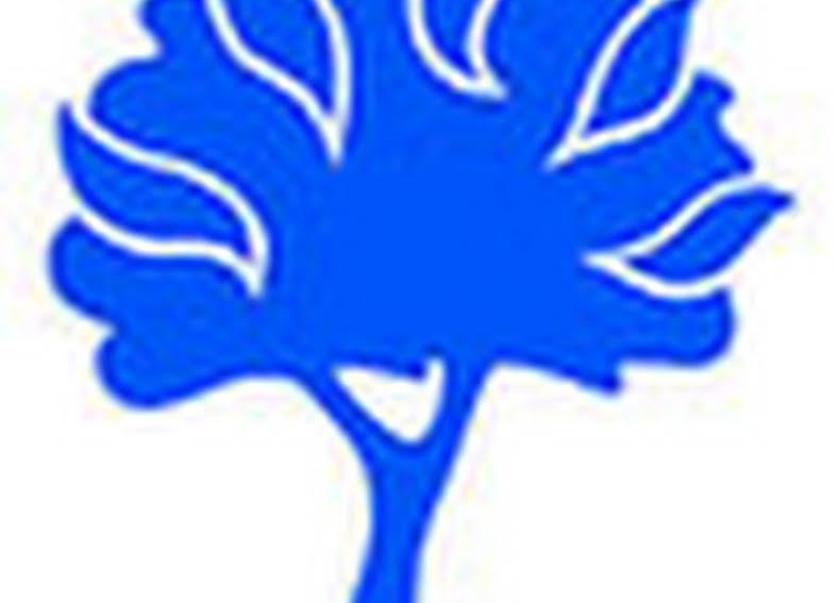 The Presbytery of Derry and Donegal is losing three of its Ministers and gaining two.

Rev. Stuart McCrea, Minister of Donemana has been called to 1st Holywood Church, Rev. Mark Russell, Minister of Leckpatrick and Donagheady is going to Ballycarry Congregation in Co Antrim and Rev. Andrew Watson is to become Minister of Cairncastle also in Co Antrim.

Coming to the Presbytery are Mr Philip Poots and Mr Richard Trigaskis. Mr Trigaskis has been called to the Congregations of Kilmacrennan and Ramelton and Mr Poots to Carndonagh, Malin, Moville and Greenbank Churches.

A native of Bangor Mr Trigaskis was a member of Hamilton Road Congregation and attended Campbell College, Belfast and Sullivan Upper School in Holywood.

He enjoys running and playing tennis. He and his wife, Julie have three teenage daughters, Beth, Sarah and Kate. After training he worked as a Quantity Surveyor and studied for a part-time degree.

He has been involved with Mission Teams from Hamilton Road in Slovenia, Musselborough and Edinburgh. After receiving his calling to be a Minister he was student at the Presbyterian College in Belfast.

He is working as Assistant Minister in Greenwell Street, Newtownards. Owing to the lock down in the Republic of Ireland his Ordination and Installation is being held in Ebrington Church on December 4.

He says: ”my aim for ministry is to see people moving forward with the Lord, growing in grace and being a light in the community.”

Mr Poots was born and raised in Lisburn and was a member of Hillhall Congregation. He attended the Royal Belfast Academical Institution in Belfast and graduated in English and Philosophy from Queen’s University and obtained a Master’s degree in Creative Writing and Poetry.

He first thought of becoming an English teacher but after university he instead worked in a filling station which also supplied heating oil.

He has an interest in tweed, playing guitar, and trying his hand at carving spoons and attempting to make some furniture. He also enjoys swimming. He is working as Assistant Minister in Newmills Church, near Portadown and is due to be Ordained and Installed on January 5, 2021.

“My Call to ministry,” he says, “came as a slow but steady burning desire to see people come to know and love Jesus. I want to help them and to walk with them through this fallen, broken, messy world and show them some hope.”

He hopes to get getting to know the people as much as possible during the current restrictions. His aim for ministry is to help people to grasp how amazing God’s grace is and want to give away and show that grace to everyone they meet.