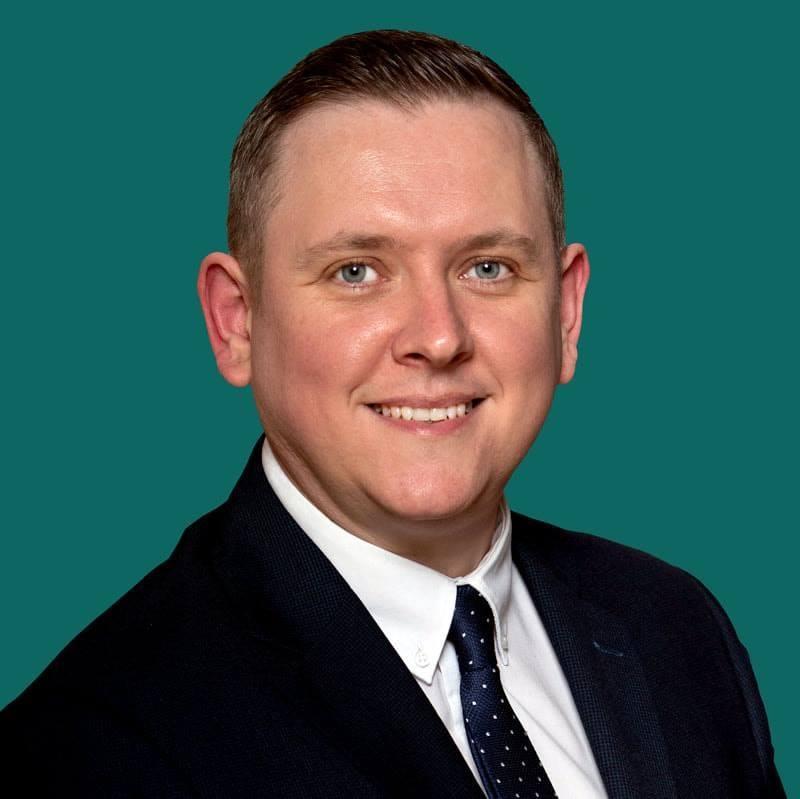 Sinn Féin councillors in Donegal and Tyrone have this afternoon called for urgent clarity from Irish Water and NI Water following an alleged pollution incident at a Windfarm near Barnesmore Gap.

The incident is said to have occurred at the Meenbog Windfarm, where a peat slippage resulted in material polluting the Mournebeg River.

"I was made aware earlier this afternoon of a peat slippage incident at the Meenbog Windfarm which has resulted in material running into the Mournebeg River.

"This river flows into the river Derg in Tyrone, and also has a tributary flowing into Lough Mourne in county Donegal.

"On becoming aware of the incident I immediately contacted Donegal County Council, Irish Water and the Loughs Agency to request an urgent investigation into this matter as there are potentially serious consequences for the drinking water supply in both Jurisdictions."

Derry City and Strabane Councillor Kieran McGuire also said he was worried at what had happened.

"This is an extremely worrying and developing situation and I have also contacted NI Water to request that their staff are on scene as quickly as possible to liaise with their counterparts in Donegal and urgently assess the situation.

"We already know that there may be a risk to the drinking water in Donegal and Tyrone, and I have been talking to the owners of a fish farm in the area who are seriously concerned that they may have lost a significant amount of their stock."

"Urgent investigation and clarification is now needed from both NI water and Irish Water as to the safety of the drinking water in the Finn Valley and Derg areas," he said.