Laundry site in Dublin must be preserved - Thomas Pringle 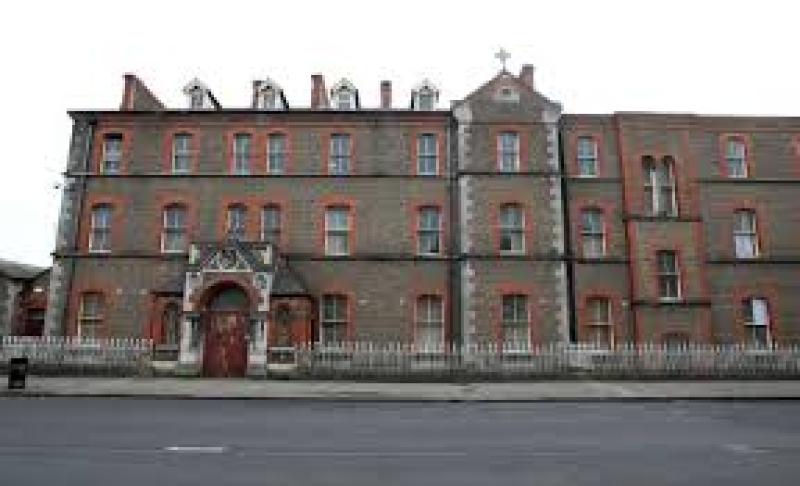 The Magdalene Laundry site on Seán McDermott Street in Dublin

Independent TD for Donegal, Thomas Pringle, said society owes it to survivors to ensure the site of the former Magdalene Laundry on Seán McDermott Street in Dublin is preserved until decisions are made about its future in consultation with survivors.

“At a recent briefing by Justice for Magdalenes Research and architects, concerns were raised about the state of disrepair of the site on Seán McDemott Street.

“No matter what happens in the future, we owe it to the survivors to preserve these sites until survivors have been consulted and listened to.

"Listening to survivors and finding out what they want should inform decisions around sites going forward, and that’s why it’s so important not to allow these sites to fall into disrepair.

“I wrote to the Lord Mayor of Dublin and to the chief executive of Dublin City Council and have received a response from the Chief Executive, Owen Keegan, to say that council contractors are currently working on the convent building, carrying out roof repairs, gutter cleaning, protection of windows and securing the interior from weather damage, as well as putting timed heating in place in the church to stop dampness.

“I welcome this response and am awaiting further confirmation about the repair work to the dormitories. I will be following up on this,” he said.

Deputy Pringle added there is a real need to carry out remediation works to ensure the building is preserved until survivors have been consulted and involved in the decisions made on its future.