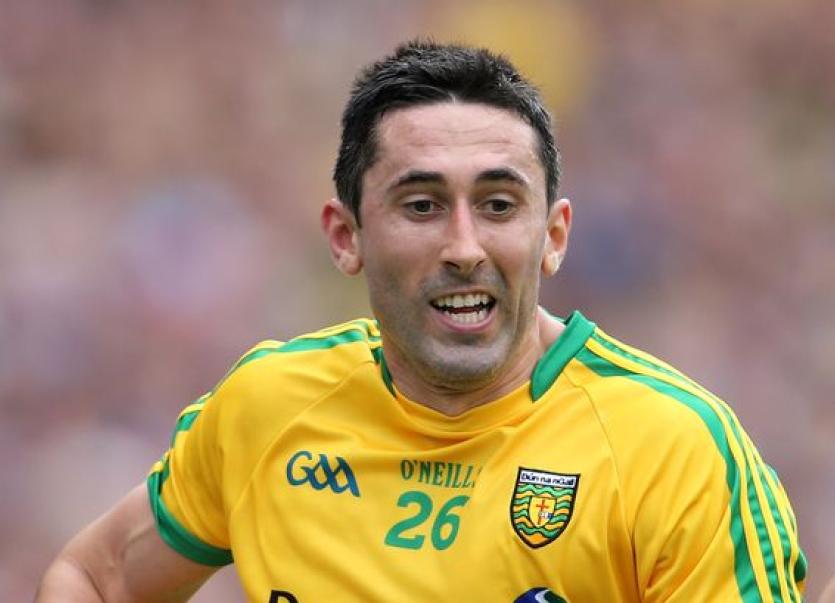 Rory Kavanagh has been named as the new manager of St Eunan’s senior footballers.

The 38-year-old former inter-county player, who was a key member of the All-Ireland winning team of 2012, was ratified at a meeting of the club’s executive on Friday night.

He succeeds Coalisland man, Richie Thornton, who was at the helm for the last two seasons. Thornton had been assistant to Maxi Curran for the 2017-2018 season.

“Rory Kavanagh has been a long and loyal servant to St Eunan’s GAA Club and the executive wish him well as he takes his first steps into club management. We were extremely impressed at the calibre of applicants and thank them sincerely for their interest in the position,” the chairman said.

A native of Letterkenny, Rory Kavanagh is a teacher at Scoil Cholmcille NS in Letterkenny. He managed Donegal to Buncrana Cup success in 2018 and was appointed as the manager of the 2020 Donegal under-15 Academy Squad Programme.

During a long and illustrious intercounty career, he picked up three Ulster championships and a National League crown. He won six Donegal senior club titles with St Eunan’s – the last of which came in 2014.