I certainly wouldn't want other counties to go back down to level 4 or the like, while Donegal remained at Level 5 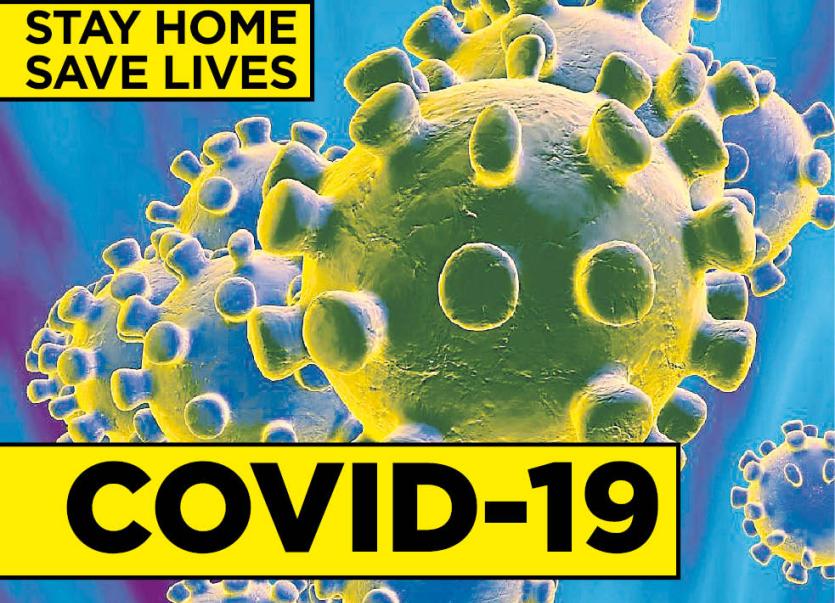 The region's HSE Director of Public Health, Dr Anthony Breslin has warned that more people in Donegal will need to adhere to the Level 5 restrictions that are currently in place in order to enjoy any degree of 'normality', in the coming months.
The county remains in the number one spot for the 14-day incidence rate spread of Covid-19 in the country, despite months of Level 3,4 and 5 restrictions.

Dr Breslin told this week's Donegal Democrat:
“I don't want or am saying this will happen, but I certainly wouldn't want other counties to go back down to level 4 or the like, while Donegal remained at Level 5.

"I just don't want people getting the infection or being sick, I want schools to stay open and don't want a business to open on December 2nd, only to have to close two days later because of customers or staff with Covid. Let's do it safely.”

Despite best efforts
He added:“I'm disappointed that despite the efforts of the people in Donegal, that we haven't got the numbers lower yet,”
“We have a higher incidence rate in the north as well, which isn't helping us, but we should be doing  a little bit better.”
He said that the cross border movement worked both ways.

“But we are getting cases all over Donegal. We are getting wakes all over Donegal, we are hearing reports of parties around Donegal, not as many as we had before, but they are still here.
“Some we have investigated, other issues we've heard about them, but we are not told about them, when we go and follow up cases or contacts.”
“People aren't going to tell us that they've had parties.

He also identified people mixing at some funerals   being another area of concern.
While the rate of transmission in Donegal  had stabilised over recent times, this week's figures show that the county has seen a reversal in fortunes.

Exactly a week ago, Donegal was ranked third highest amongst the counties spread rate, with Cavan and Meath ahead of it.
In previous weeks, it had almost dropped out of the top ten.
Addressing the concerns, Dr Breslin said:  “Our numbers should be lower. There are still cross border issues. But we had that before, but numbers were lower.
“People are still having events, be they wakes or parties, all ages. They should be watching that. If people are travelling to the North, do the basics - the social distancing, the face coverings, the hand hygiene, and that works.”

Schools praised
He praised the way that schools had managed the crisis:
“The schools have shown us all that it works. They are doing that and getting on with teaching and touch wood, there is nothing happening in the schools. The adults in the community are finding it difficult.”
While  most of the adult population were adhering to the rules, others were not and they were   mixing with people who were doing their very best to tackle Covid:
“If we want to get out and to a near normality in the coming months, we need to watch what we are doing, It's not high tech. It is not difficult. Social distancing, face coverings, wash your hands. And don't be going to crowded places or having events that you don't need to have.”
Dr Breslin pointed out that the incidence rate in Donegal was lowering, even though it was still very high.
“Even despite the high numbers, schools have been fantastic and if the rest of the public can learn from the parents, the pupils, the teachers and follow their example, that would be great.”