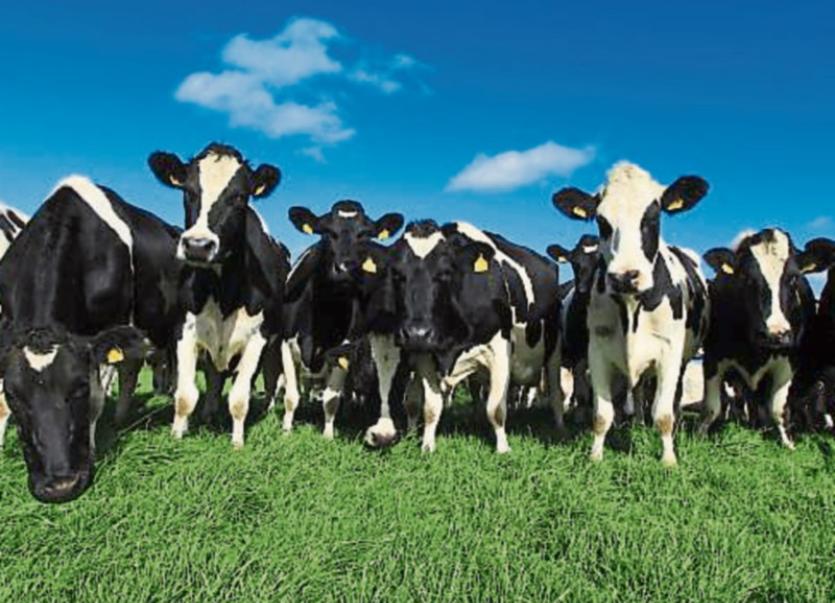 The Chairperson of ICMSA’s Livestock Committee has told Donegal farmers with what he called “supermarket-suitable” cattle that there may be value in shopping around between factories for best prices.

Des Morrison said that in-spec Herefords and Angus cattle with a dead weight of between 260kgs and 340kgs were currently in demand and the factories were under pressure from their supermarket customers. Mr. Morrison said that he’s certain that premium flat-rate deals are being negotiated off-grid and processors are paying significantly more than normal quoted prices. He urged farmers to go past their usual agents or factories and seek out those factories actively trying to fill a market that was certainly there.

The ICMSA Livestock Chairperson said that he thought that, in general, factories were taking advantage of the BGDP and other factors to drop prices, particularly for cows, and he cited the fact that numbers looked generally unchanged as evidence that it was the factories exerting downward price pressure.

“There’s no evidence of an increase in numbers proportionate to the downward pressure on prices, so that looks as if it’s the factories just pushing price down for cows ‘off their own bat’. This is another example of processors profiteering ‘off the backs’ of their farmer-suppliers and it highlights the fact that we have to get away from a set-up that completely gives control to them. That will mean – it has to mean – getting away from the Grid”, he said.

“We know the type of cattle supermarkets are looking for and want the factories to source and supply for them – that’s why we’re saying to farmers with in-spec animals that there’s a great deal of competition right now for them, so farmers should actively seek the best prices”, he said.