Is Jack going to be on the Late Late Toy Show? 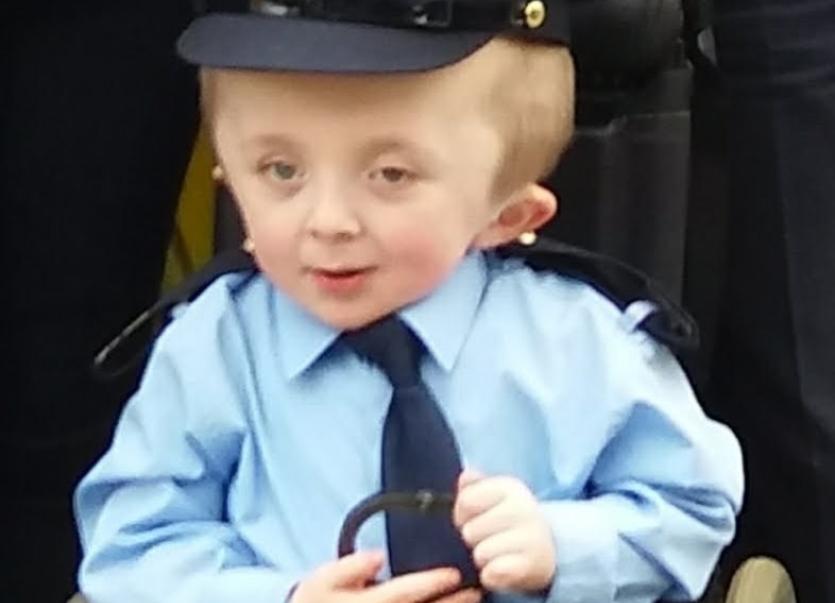 The one and only Jack Beattie

The remarkable Jack Beattie, a nine-year-old honorary garda, has hinted he may be making a guest appearance on this year's annual Late Late Toy Show.

Jack, who has osteogenesis imperfecta (also known as brittle bone disease), issued a few clues yesterday on Facebook by urging people to tune in to this popular annual event.

"Make sure to watch out for the Late Late Toy Show on Friday November 27 - you never know who you might see - it possibly might be me ...but I'm not going to give too much spoilers," he says with a wink and a smile!

Jack is already legendary for his unique attitude and approach to life and many of his messages has gone viral on social media.

An honorary garda, thanks to the charity Little Blue Heroes Foundation, Jack has been wearing the uniform for two years and has played a special role in promoting road safety and urging everyone to abide by the Covid-19 restrictions. 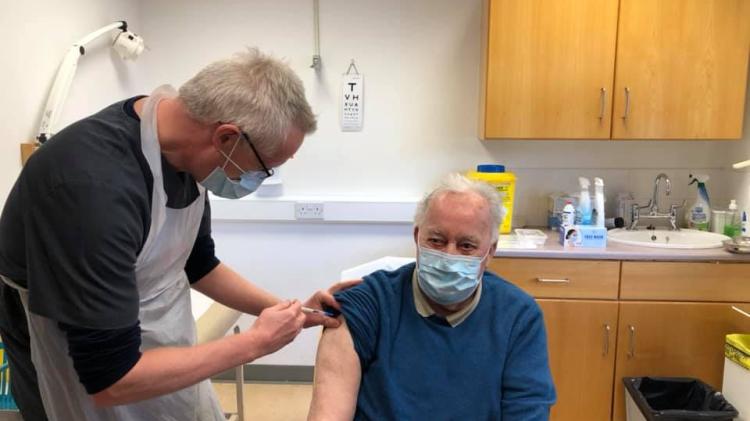 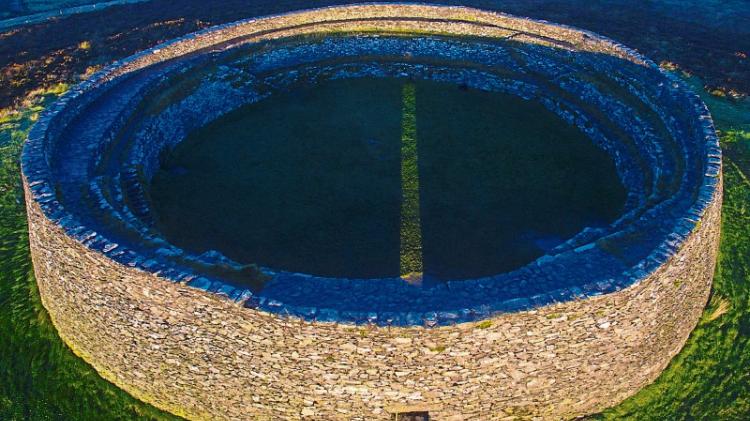