Man was attacked in his home by group of armed men 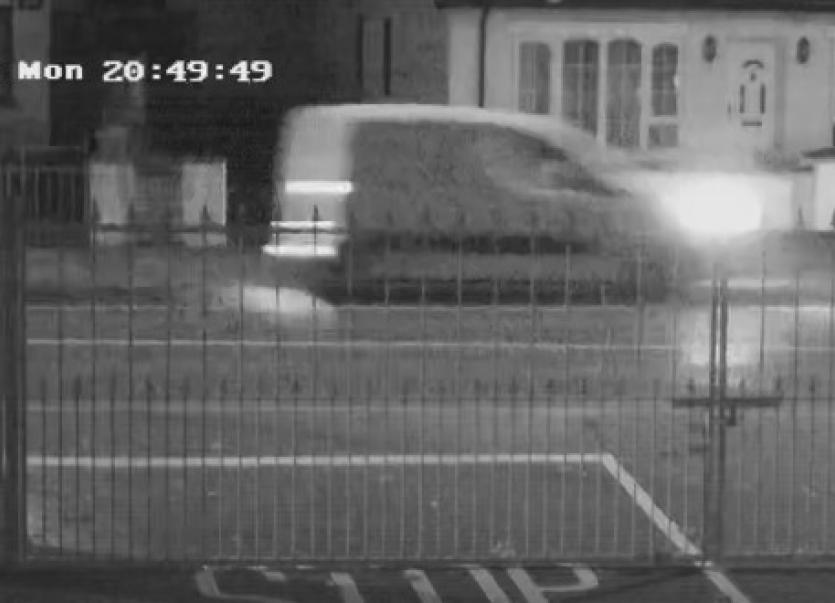 Gardaí are particularly interested in the movements of the small white van, which was observed entering and exiting the Coneyburrow Estate in Lifford between 7.30pm and 7.40pm

One year to the day since a man was attacked in his own Donegal home by a group of men armed with weapons and a firearm, Gardaí have launched an appeal to the public for information.

The aggravated burglary and serious assault which took place at a house on the Coneyburrow Road, Lifford,  one year ago today, on November 18, 2019.

At approximately 7.35pm on the evening of Monday,  November 18, 2019, six males entered the home of a man, armed with a number of weapons and a firearm, and proceeded to assault him. The man received a number of injuries as a result of the incident.

Gardaí are appealing to any person who may have information in relation to this incident to come forward.

Gardaí are particularly interested in the movements of the small white van, which was observed entering and exiting the Coneyburrow Estate in Lifford between 7.30pm and 7.40pm.  Gardaí want to speak to the owner/ driver of this van to eliminate it from their enquiries.

CCTV footage from the night of the assault

Gardai have issued CCTV footage from the night which they hope will help jog people’s memories.

They say the make and model of the van is not clear from CCTV footage, however Gardaí believe it is, or is similar to, a Citroen Berlingo or Peugeot Partner.

Anyone who recognises this van or is aware of its movements on the night of  November 18, 2019 is asked to come forward.

Anyone who was in the vicinity of the Coneyburrow Estate that evening,  between the hours of 7.15pm – 8pm is also asked to contact Gardaí.

In January 2020 investigating Gardaí arrested and detained one male under Section 30 of the Offences Against the State Act, 1939.

Investigating Gardaí continue to work closely with their colleagues in the Police Service of Northern Ireland (PSNI) in relation to this ongoing investigation.