Covid restrictions: Churches have the room to accommodate more people 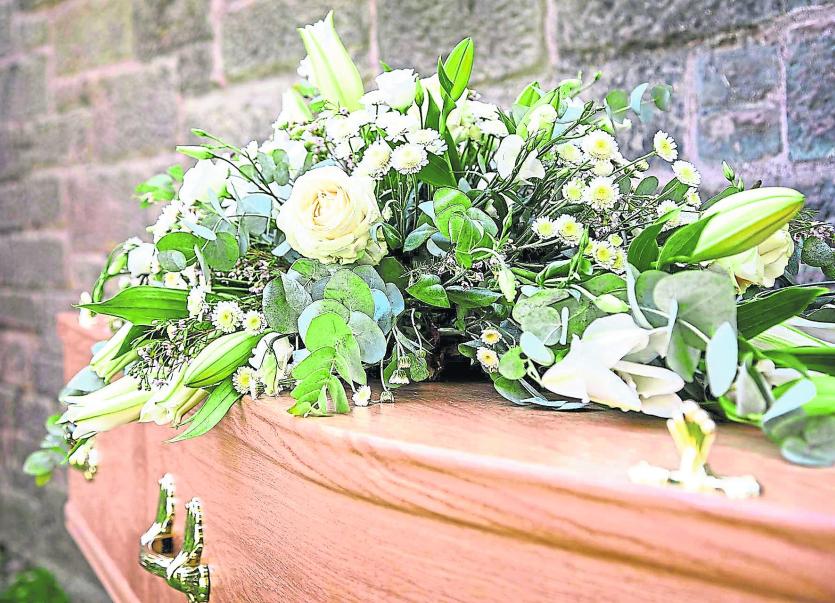 A Donegal funeral director has called for the number of people allowed to attend funeral services in churches to be increased.
The call comes despite a warning from the chief medical officer Tony Holohan that outbreaks of Covid-19 linked to funerals are taking place across the country.
The Irish Association of Funeral Directors has also expressed concern that there is non-compliance, especially in rural areas regarding the wearing of face masks and social distancing as well as the publishing of information about funeral arrangements.
But funeral directors in Donegal have said they are finding a high level of compliance and communities have found alternative ways of expressing support such as lining roads on the routes to churches and funeral services before funerals.
Enda Faulkner, of Robert Faulkner and Sons Funeral Directors in Donegal town, said compliance is high but restricting funerals to just 25 people is unfair on families.
He said churches have the capacity to accommodate more people while still maintaining social distancing.
“People are being very good and diligent, they are not going to wakes like they used to,” he said.
“What they are doing, and I think it is absolutely fabulous, people are lining the roads, paying their respects to the people who have died - but they're not going to the house. They are not going to the chapels, they are not going to sympathise with people and they are forming guards of honour and paying respect in any way they can. ” 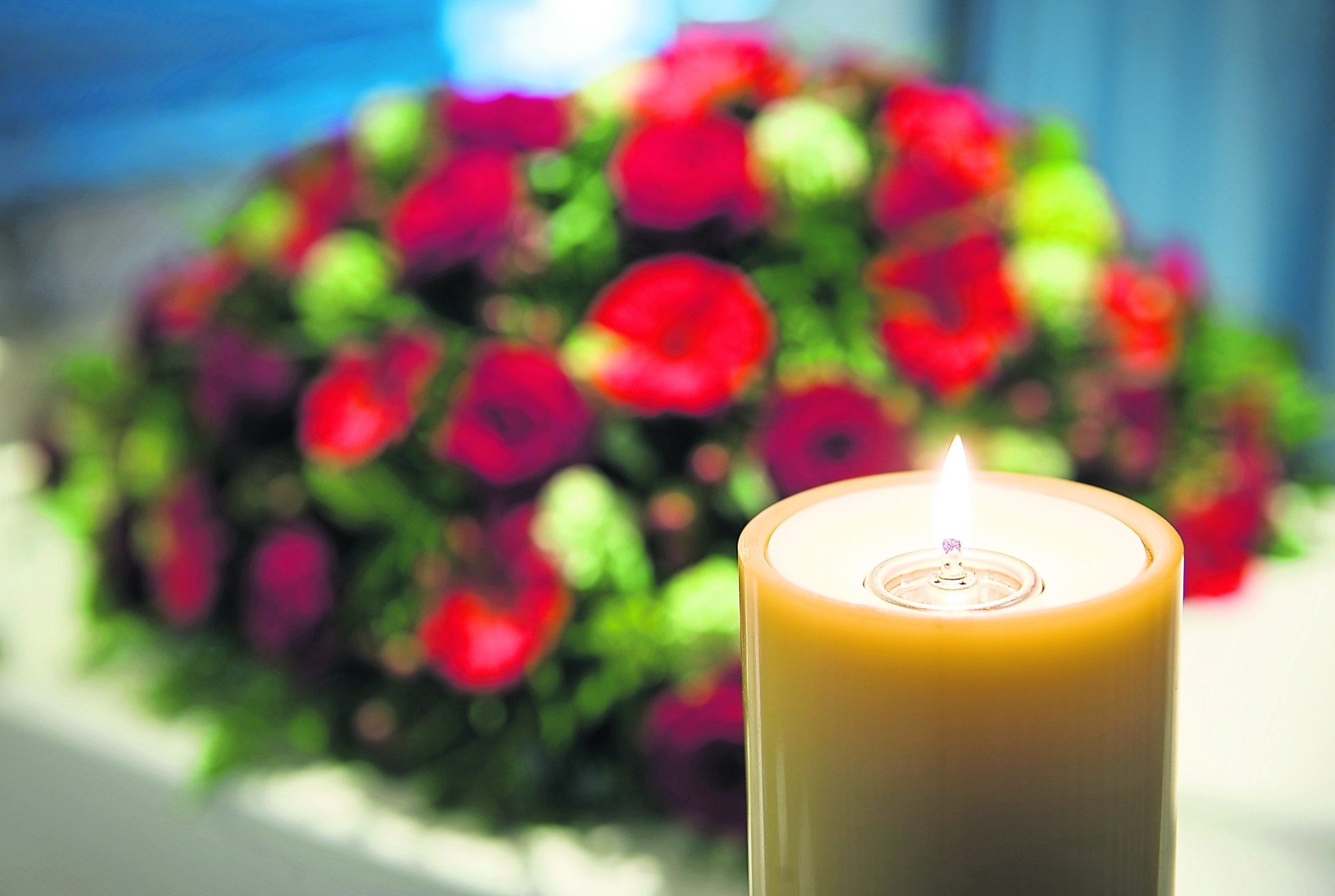 I have found they have been very good.”
However, he said the restrictions on wakes are very hard on the grieving families and the limit on people attending funerals is “unfair”.
Mr Faulkner said churches can hold larger numbers of people at safe distance “with no problem”. He said some churches could accommodate between 50 and 100 people and still be able to socially distance mourners.
“To shut them down to 25 people is crazy. The chapels are roomy enough to spread people out. To shut them down that tight is very, very difficult and is very difficult for families.”
Andrew Gallagher of Gallagher Funeral Directors in Mountcharles said most people have been compliant but there is more likely to be issues in graveyards with larger numbers.
“The graveyard is the problem, you have a bigger crowd in the graveyard. They may not be congregating with the family but they are congregating with other people. You can’t really police it too well with the time that is in it.”
Letterkenny funeral director Paschal Blake said people “have been complying very well”.
“From my experience, people will abide by the rules and regulations as they are issued in the media, the death notice or obituary. People here in the north west would respect that.”
Last weekend the chief medical officer Dr Tony Holohan said outbreaks across the country include some associated with funerals.
“We understand that this is a difficult time for families but it is really important that we do everything we can to avoid the circumstances which promote transmission of the virus,” he said.