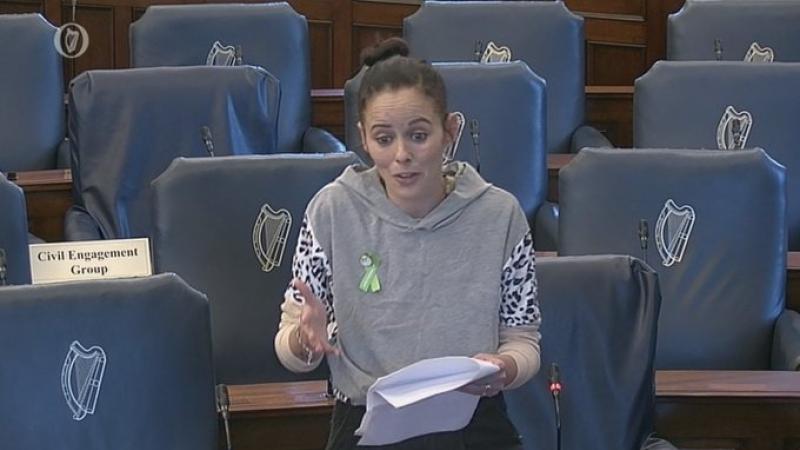 Senator Eileen Flynn has been elected chair of the Joint Committee on Key Issues affecting the Traveller Community, at its first meeting yesterday in Leinster House.

Senator Flynn thanked former Senator Colette Kelleher for her work as chair of the of Joint Committee on Key Issues affecting the Traveller Community during the 32rd Dáil and 25th Seanad.

Senator Flynn added: “I would also like to thank the Ceann Comhairle for setting up this special committee. We look forward to tackling some of the inequalities and issues that impact on the Traveller Community.”

The key issues affecting the Traveller Community, and which will be considered by this committee are: