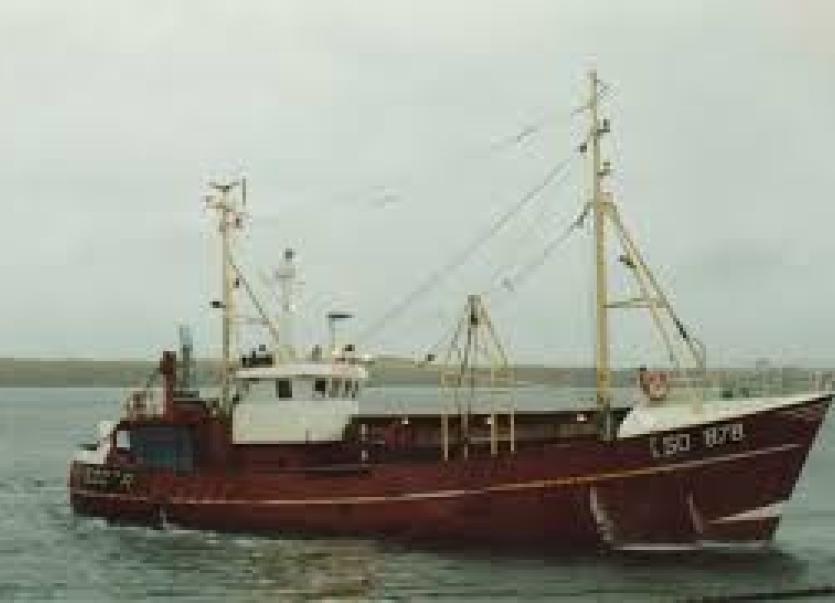 Sunday marked a quarter of a century since the Carrickatine tragedy which devastated Inishowen, indeed the whole island of Ireland.

The fishermen were remembered at a 25th Anniversary Mass, held online from Moville on Sunday evening.

The Carrickatine was fishing on the Stanton banks, approximately 50 miles north of Malin Head, in what were described as “adverse weather conditions”.

Skipper Jeremy McKinney had reported an engine failure, as well as a list in some of his last radio communications that terrible day.

A subsequent investigation into the tragedy said what ever event had befallen the Carrickatine was probably “rapid and devastating”. It left the crew no time to get unto the deck.

The alarm was raised that night, when the Carrickatine failed to return to Greencastle. The “largest and most detailed and comprehensive sea search operation in the history of the State” was launched.

Writing in 'The Skipper', Niall Duffy outlined the possible causes of the sinking.

He said: “The investigation ruled out massive structural failure and an explosion on board, but said significance must be attached to the skipper's report of a list, which could have been caused by several factors.

“It says, it has not been possible to establish whether there were any submarines in the area at the time, but even if there were, proof of a collision would require examination of the wreck.”