Weather forecast for Donegal for the weekend from Met Éireann

Mix of sunshine and showers 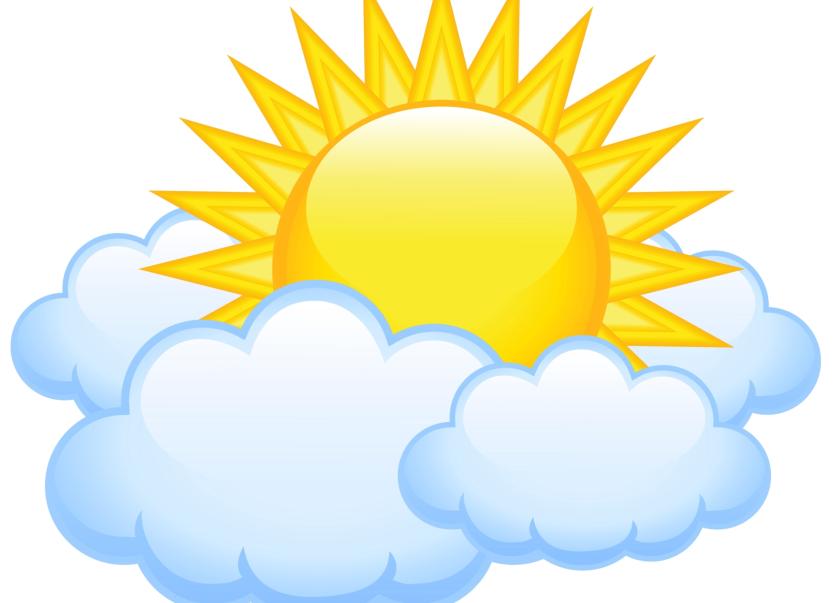 The weather forecast for Donegal for today (Sunday) from Met Éireann is cold this morning with ground frost in many areas and some icy patches. Today will be cool and bright with sunny spells and scattered showers. Highest temperatures of 6 to 8 degrees with light to moderate west to southwest breezes.

Tonight there will be some lingering showers, mainly in the northwest but it will be mainly dry with clear spells. It will be cold with lowest temperatures of 0 to 4 degrees with frost developing in many areas.

On Monday morning, cloud will increase and rain will develop in the west towards noon. The rain will become heavy at times during the afternoon and evening. The east of the region will stay mainly dry apart from patchy rain or drizzle. Highest temperatures of 9 to 11 degrees with southerly winds gradually increasing fresh and gusty and becoming strong along coasts.

The outlook across the island is persistent or heavy rain will affect much of Ulster, Connacht and west Munster, on Monday night. Lowest temperatures of 5 to 9 degrees.

Tuesday will be mostly cloudy with persistent or heavy rain over the western half of the country and a risk of localised flooding. There'll be some showers further east. The rain in the west will extend eastwards through the afternoon and evening with clear spells and a few showers following on Tuesday night. Highest temperatures of 10 to 12 degrees with fresh southerly winds, becoming westerly and easing as rain clears. The night will be cold with lowest temperatures of 0 to 4 degrees.

Wednesday will be mainly dry with sunny spells and perhaps a few light showers near west and north coasts. Highest temperatures of 7 to 9 degrees with light westerly breezes. Wednesday night will be cold and dry with lowest temperatures of -2 to +2 degrees and with frost in many areas.

Thursday will continue dry with sunny spells. Highest temperatures of 5 to 8 degrees with light to moderate southerly breezes.

At the moment, Friday looks like being mostly cloudy over Leinster and Munster with spells of rain. Connacht and Ulster will be mainly dry. Highest temperatures of 5 to 9 degrees with light variable breezes.

Current indications suggest that next weekend will be cold and unsettled with spells of rain at times.

Our 10 day Atlantic Chart shows the precipitation and pressure forecast in 6 hour intervalshttps://t.co/9Giuj4CR5m

A nationwide forecast and outlook covering the next week can be found here. https://t.co/9gKN6SVok4 pic.twitter.com/mLcKT5Zg8k