“If there is an accident, a claim would put her out of house and home. "

A judge has advised an elderly lady facing charges relating to stray cattle to consider if she is in a position to safely run the farm.

Mairead Armstrong, 71, of Meenawillaghan, Inver was before Donegal District Court on Monday. She faced four charges under Section 8(1) of Animal Health and Welfare Act. All charges related to stray cattle on roadways and in forestry at Meenawillaghan, Inver on dates between November 14, 2018 and January 12, 2019.

Garda Paul McCrossan gave evidence of responding to a complaint about loose cattle on the evening November 14. He came across eight cattle on a narrow road. They eventually crashed through fences into private property.

The following day on another stretch of road in the townland he came across five animals. One was a bull. Garda McCrossan managed to get the last three digits of one of the identification tags.

“Again, the animals took off and crashed through fences,” he said.

On another date for which there was no charge recorded, the garda observed six cattle. He observed the tag number on one of them. The garda established through the Department of Agriculture that the cattle belonged to Mairead Armstrong.

He returned to the townland on November 21 to call to the Armstrong household but the defendant was not available. However, the garda came across four more cattle in the forestry. He used binoculars to record a tag number.

He went back on January 12 and cautioned Mairead Armstrong.

As he was returning to Killybegs, Garda McCrossan four more cattle in the forestry.

“Again using binoculars I got a tag number on one of the animals,” he said. “I returned to her immediately. Her response was ‘men shooting sometimes cause the animals to scatter and break out.”

The court heard evidence from Edward Phelan, a superintendent with the Department of Agriculture. He confirmed that the tag numbers corresponded with animals on the Armstrongs’ herd profile in November 2018.

Defence solicitor Diarmuid Barry questioned the garda evidence, saying that it would have been dark shortly after 5pm on November 15. He said the garda could therefore have made a mistake in recording the partial herd number.

Garda McCrossan replied that he had enough light to see the number.

“It is a criminal prosecution and we are entitled to the benefit of the doubt.” he said.

Judge Kevin Kilrane replied: “I have to look at the totality of matters. The defendant has a cast to meet on all matters.”

Mr Barry replied that his client lived with another elderly family member in an isolated farm surrounded by Coillte plantations.

“They are elderly ladies trying their best,” he said. “What tends to happen is that the animals are spooked and break out into the forestry.”

Judge Kevin Kilrane said: “I think it is more likely that come the month of November when most farms put cattle in sheds the supply of food and fodder becomes very important. I am not suggesting there is any evidence that cattle are malnourished. But the cattle were very wild and are escaping out into the roadway and the forest.

He adjourned the matter to January 25, saying he wanted to hear what arrangements were in place either to keep the cattle in or to have ceased keeping cattle.

The judge told the solicitor: “It is time for this lady to consider if she should be farming at all. She cannot continue to farm with cattle straying on to the road.

“I have no doubt that you as a solicitor would advise her about the risk of animals being on the road.

“If there is an accident, a claim would put her out of house and home.

“If there is an accident it would be very serious. An animal can go on the bonnet and through the windscreen. It is a huge risk.” 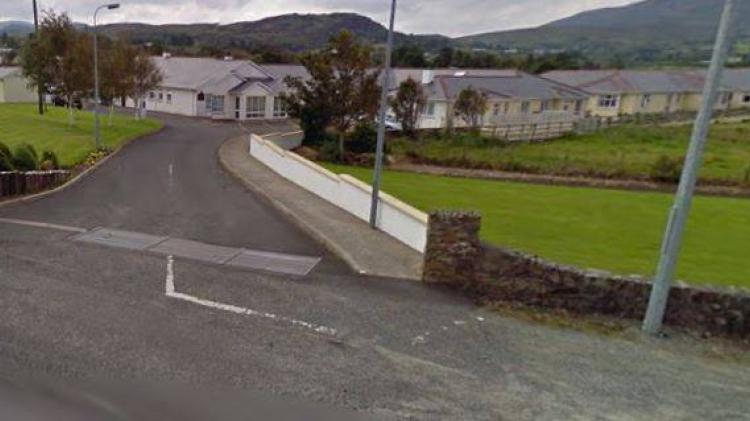 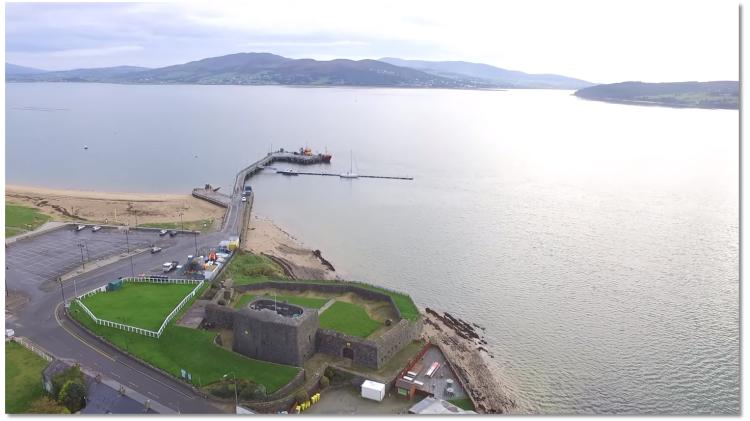