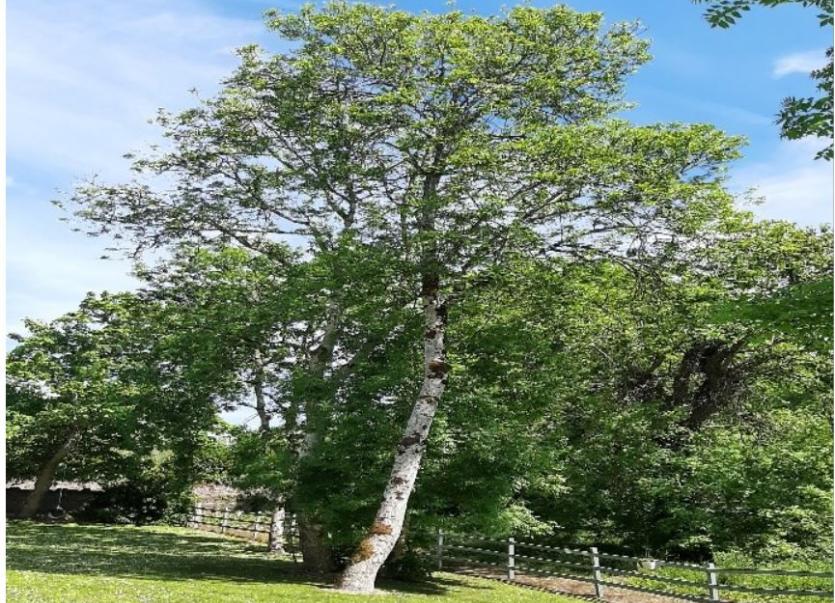 A novel proposal from Irish Natura & Hill Farmers Association (INHFA) could result in the planting of 10 million native Irish trees to represent the 10 million people born in the 26 counties since the formation of the Irish State.

Outlining the concept, INHFA spokesperson Vincent Roddy said this legacy project can provide the State with a unique opportunity to celebrate our citizens over the last century while also delivering in terms of climate change mitigation and increased biodiversity.

The proposal which has been circulated to Oireachtas members and President Higgins will, according to Mr. Roddy, “provide those interested with the opportunity to plant a tree for themselves and family members both past and present".

“These trees can under the proposal be planted on farmland and private property and where these options are not available on public land near their family home or an area of interest to them,” he explained.

Providing people with the option of where they can plant their trees will, Roddy stated, “be a critical component of the initiative that can ensure a high uptake with Irish families both at home and abroad”.

“For the 4.9 million people currently living in the Republic of Ireland this proposal will provide recognition of their involvement in our national story,” Mr. Roddy said.

“In addition to this, it provides families with the opportunity to remember and acknowledge family members that are now deceased. By recognising both the living and the dead this can be a commemoration of all our people who otherwise might not be acknowledged.”

In using a native Irish tree many of which can live to three hundred years the State is creating a living legacy that will be there in 2021 and beyond, he pointed out.

“Moreover this proposal can reach out to our diaspora by including them in this commemoration and where required help reconnect them with Ireland. Post Brexit this proposal can help re-engage with the estimated six million Irish people living in Britain, including first and second generations," he asserted.

And he added: "In the United States, there are 33 million people that identify as being Irish, representing 10% of the population. The opportunity to establish ‘family roots’ in Ireland is an option they would cherish, especially if it is on a farm or area that they can trace these roots back to.”

As a farming organisation he stressed how the INHFA is acutely aware of the many Irish people born on farms but due to economic circumstances had to emigrate.

“Of the 10 million people outlined we estimate that approximately three million have a direct connection with a farm. In developing this proposal, we believe that this will be recognised by present-day farmers and while it is optional we would anticipate a major buy-in from the farming community who are proud of their heritage,” he said.

Mr. Roddy also outlined how this proposal could be included as an action in any future REPS programme.

“The INHFA is exploring further opportunities for farmers that will enhance income in addition to recognising improved on-farm outcomes in relation to climate change and biodiversity,” he said. 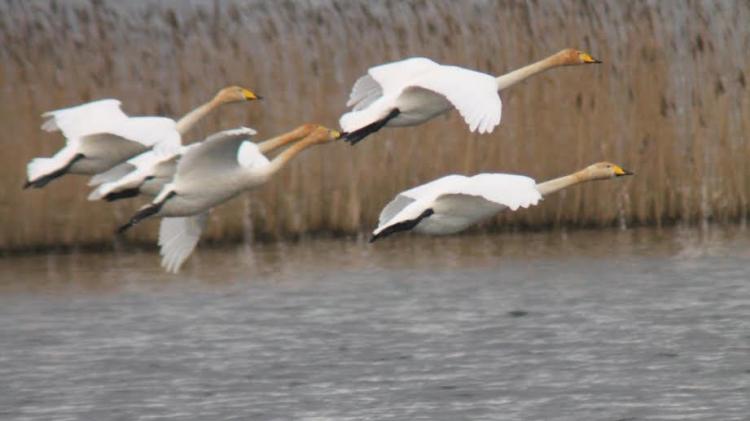 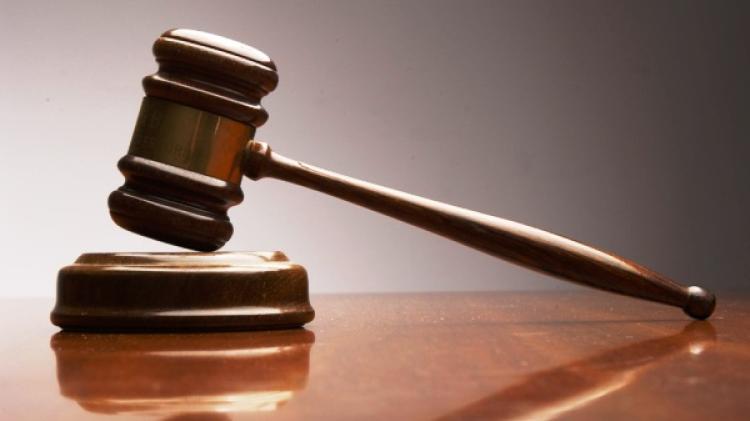