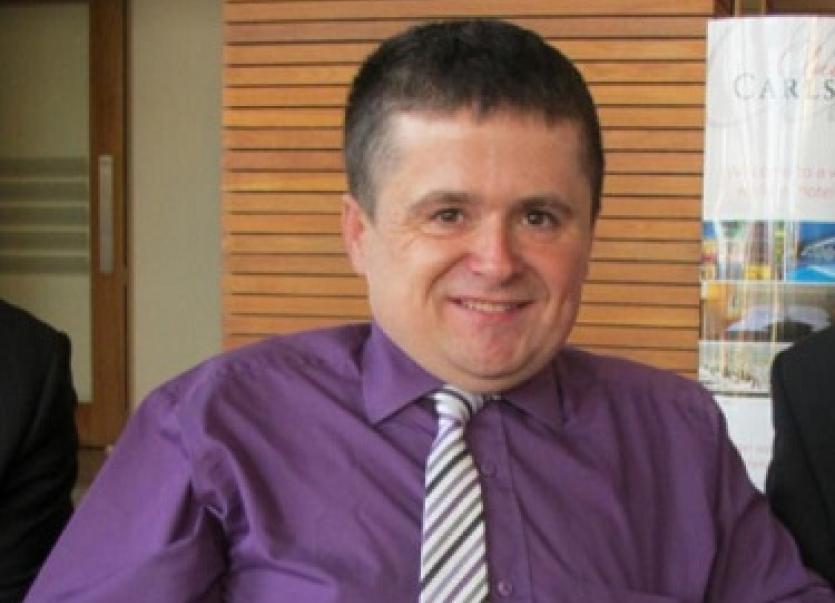 The efforts of Donegal man Frank Larkin to raise awareness of disability issues were praised during a debate in the Dáil today.

The popular Letterkenny man, who died in March, spent much of his life campaigning for people with disabilities.

Married to Pauline, Frank was a hugely popular and much loved member of the community. He  had lived all his life with Spina Bifida and was an inspiration to so many.

His contribution to his community and beyond was discussed in the Dáil during a debate which marked International Day of Persons with Disabilities.

Donegal TD Thomas Pringle, brought opinions of persons with disabilities to the Dáil, taken from responses to a survey he launched recently.

Deputy Pringle said: “We all know the budget for disability services and the work that is being done for persons with disabilities. But it is not enough. There are people being left behind. Ignored. Neglected. I’m asking that you listen. Listen to their voices.”

During Leaders’ Questions in the Dáil, Deputy Pringle also paid tribute to Frank Larkin, as he called attention to buildings in Donegal that will light up for #PurpleLights20 for the international day. He said Gary Kearney had contacted him in October and asked for his assistance in bringing the campaign about.

“My friend and well-known, outstanding disability activist, Frank Larkin, had been due to help Gary with the campaign for Donegal but sadly, Frank passed away earlier this year,” Deputy Pringle said. “I want to take this opportunity to acknowledge Frank Larkin and the great advocacy work he had done in his lifetime for people with disabilities.”

Deputy Pringle read into the record comments he had received from people with disabilities in response to the online survey he launched last Friday, Your Day Your Say.

He said: “In the spirit of ‘nothing about us without us’, I wanted to give persons with disabilities an opportunity to have their say.”

From some of the responses he read out today:

“As someone who acquired disability in my 20s and now a wheelchair user I think that is what will surprise people most. Most people assume if this happens you will be supported by government in fact you are not.”

“It’s demoralising to watch this government allocate millions to bail out the FAI and most recently grant millions to the greyhound industry but if you have a disability you are not supported.”

“There needs to be legislation introduced to force businesses to become accessible & have appropriate toilet facilities. This is a human rights & dignity issue.”

Deputy Pringle said he will collect all the responses to his survey in a document and send it to the Taoiseach, Tánaiste and Ministers O’Gorman and Rabbitte.

He offered his thanks to everyone who took part in the survey and also thanked Liam Ward, director of community development and planning services with Donegal County Council, for supporting the call for #PurpleLights20. 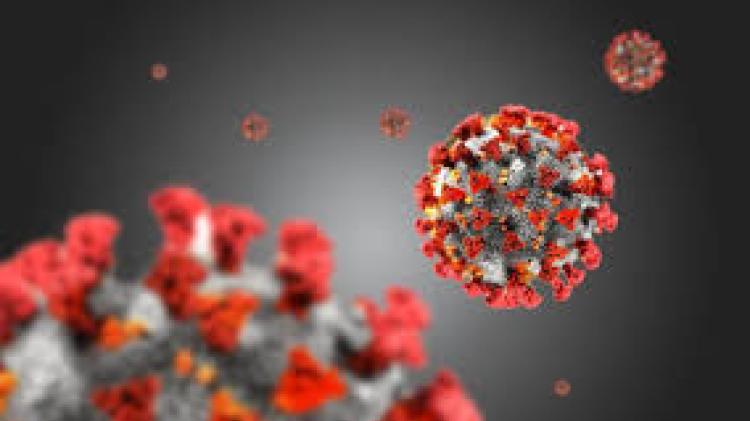 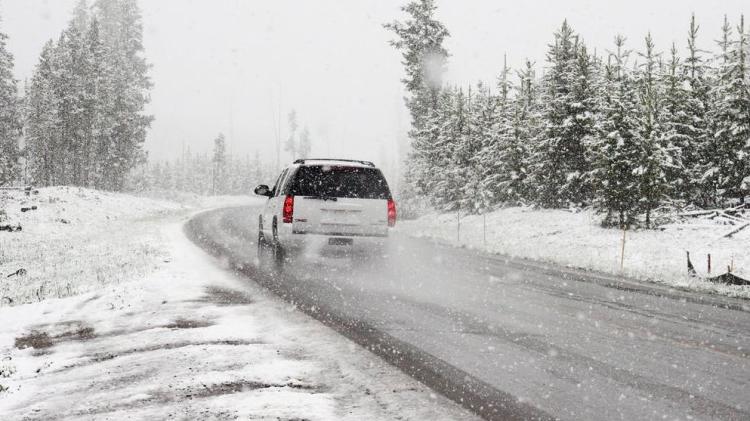