2021 budget to support and stimulate the Pollinator Plan 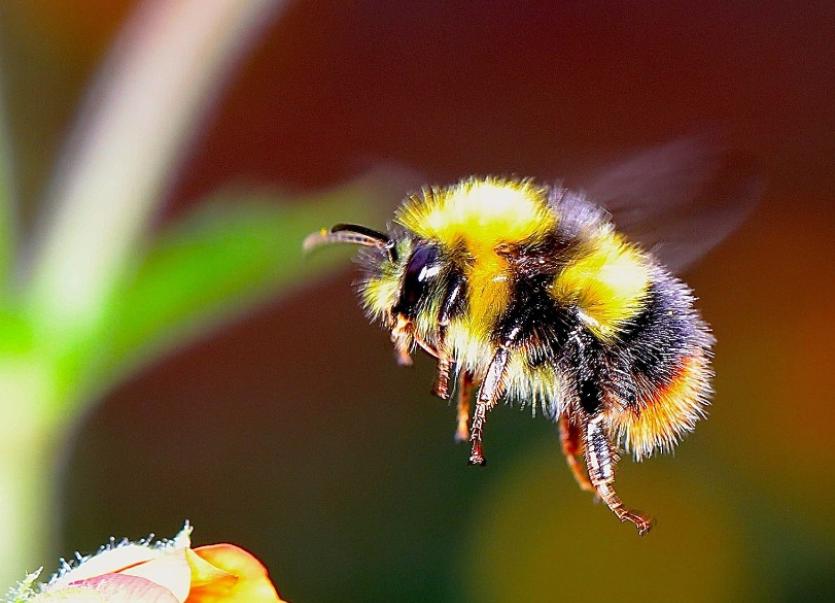 Donegal County Council has committed to undertake a number of actions each year to help pollinators. The council will also take the All-Ireland Pollinator Plan into account in its “policies, plans and management decisions”.

He added: “Donegal County Councils’ Climate Adaptation Strategy 2019-2024 was published in September 2019. The Strategy includes the Adaptation Goal 2: 'Increase the Resilience of our Natural and Cultural Capital to Climate Change by Planning and Implementing Appropriate Adaption Measures'.

“The following action was listed: 'Support Biodiversity through Natural Pollination and consider the All Ireland Pollinator Plan to explore how Donegal County Council can support a diversity of plant species to increase food sources and for pollinators'

“Donegal County Council became the seventeenth local authority on the island of Ireland to sign-up to the All-Ireland Pollinator Plan on November 2019. At a short signing ceremony in the Council offices in Buncrana, the agreement was signed between Donegal County Council and the National Biodiversity Data Centre.

“Under the agreement, which will require a cross-directorate approach, Donegal County Council has committed to consider the All-Ireland Pollinator Plan in its policies, plans and management decisions and has committed to undertake a number of actions each year to help pollinators. The National Biodiversity Data Centre has outlined 30 actions that local authorities can take to help pollinators and Donegal County Council will report annually on progress,” said Cllr Doherty.

Cllr Doherty said: “It also involves reducing / eliminating the use of pesticides; erecting signage to indicate pollinator-friendly habitats; promoting and distributing pollinator-friendly guidelines as well as facilitating training on pollinators and how to take action to protect them.”

In a response to Cllr Doherty, Donegal County Council said: “Since 2016, Local Authority Heritage Offices & Biodiversity Offices in partnership with the National Biodiversity Data Centre have sponsored an annual Local Authority Pollinator Award as part of the ‘Tidy Towns’ competition. Buncrana Tidy Towns won the National ‘Tidy Towns’ Pollinator Award for the first time in 2019 but unfortunately the awards were cancelled in 2020 due to Covid-19.

“In 2020, Donegal County Council has established a council-wide Climate Action Implementation Steering Group whose main focus is to formulate a draft Donegal County Council Climate Adaptation Implementation Plan covering the period up to September 2021, with a set of actions to be completed by that period and updates on the other goals and actions contained in the Strategy.

“Goal 2 relating to Biodiversity (including the Pollinator Plan) is being coordinated by the Cultural Service Division who are progressing the appropriate Implementation Actions to be included in the Adaptation Plan. The draft Implementation Plan will be presented to the elected members for consideration, amendment and ratification in early 2021.

“The Council has €100,000 in the 2021 budget to support and stimulate the Pollinator Plan and biodiversity across the 5 municipal districts to support measures such as the planting of wild flowers.” 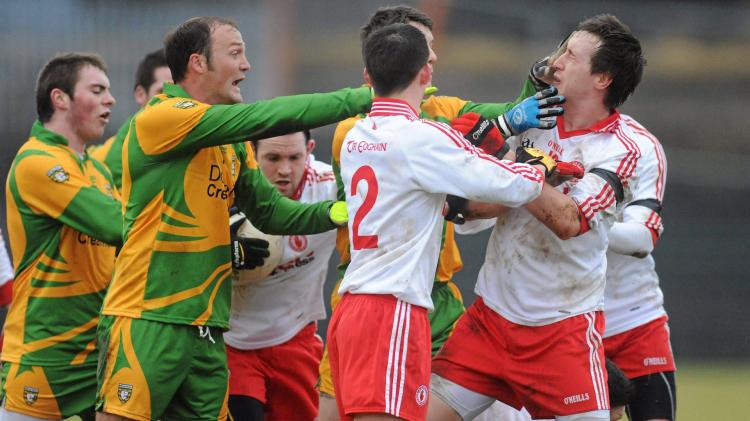 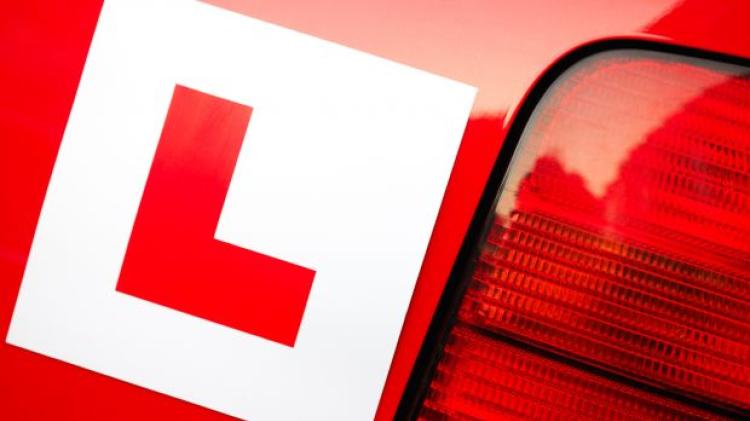