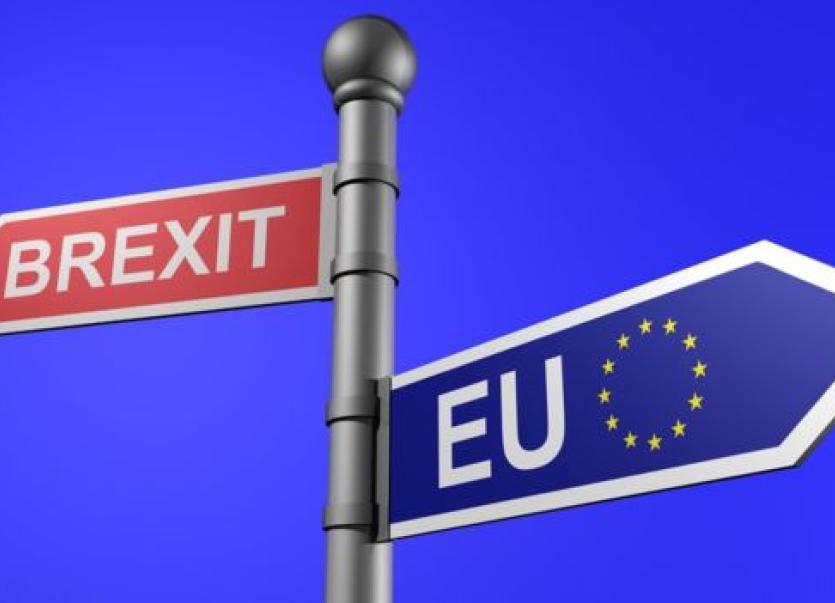 The importance of cross border collaboration to deal with the challenges of Covid-19 and Brexit, and to deliver on the planned regional growth projects, was highlighted at this week’s virtual North West Strategic Growth Partnership between senior Government officials from both the Irish Government and the Northern Ireland Executive and civic leaders and officials from Donegal County Council and Derry City and Strabane District Council heard.

Attendees heard at first hand about the ongoing collaborative work that is being done by the two councils to continue to drive the ambitious growth plans for the region in terms of economic growth, investment, physical and environmental development as well as social and community cohesion and well-being.

The Partnership also discussed deepening collaborative working with central government in both jurisdictions, across a range of key themes which are important for the region's future and which are also key Government policy priorities.

An Cathaoirleach of Donegal County Council, Cllr Rena Donaghey said the meeting was very important in getting all the relevant personnel together to provide updates and share information. She said the cross-border regional collaborative approach to delivering on the region’s plans for growth was the only way to do business.

Deputy Mayor of Derry City and Strabane District Council Alderman Graham Warke, speaking after the meeting, said the Partnership meeting was hugely important in updating both Governments on the excellent work being done on the ground to progress with strategic investment in the region and to hear at first hand from senior Government officials the level of commitment and support that is available to assist drive forward these ambitious plans for the region.

Officials from the NIO provided updates in relation to the level of investment and support being provided by NI Government while senior civil servants from An Taoiseach’s Office gave an overview of the activities and priorities agreed by the Irish Government for the North West region.

Central to all the discussions at the meeting was COVID19 and how the region is working collaboratively in dealing with the pandemic.

Department of Health officials from both jurisdictions spoke of the high level of work being done on a North South co-operation level to manage the pandemic and plan for recovery.

Attendees participated in a plenary session looking at investment in the region’s third level education offering that was presented by representatives from the four key education institutions in the region – LYIT and the Donegal ETB, the Ulster University and the North West Regional College, followed by a discussion around a Green Transformation Framework for the cross-border region and a North West Planners Forum, that were both facilitated by ICLRD.

Extending a big thanks to everyone participating in the meeting, John McLaughlin, Chief Executive of Donegal County Council said this week’s meeting was hugely beneficial in further strengthening links between the two councils, its partners and the two Governments. He emphasised the importance of collaboration saying it is key to successfully developing a City region that is thriving, sustainable and prosperous.

Chief Executive of Derry City and Strabane District Council John Kelpie said it was more important than ever that these strong links with senior government officials are retained and re-emphasised the importance of collaboration. “This partnership is truly unique and this week’s meeting further emphasised the importance of regular communication, the alignment of our strategic policy plans and continued collaboration to allow us to deliver on our objectives and key strategic infrastructural and regeneration projects.”

The North West Strategic Growth Partnership is a unique structure that was first established in 2016.

Jointly led by Donegal County Council and Derry City and Strabane District Council, and chaired by the two Mayors, the meeting was supported by the International Centre for Local and Regional Development (ICLRD). 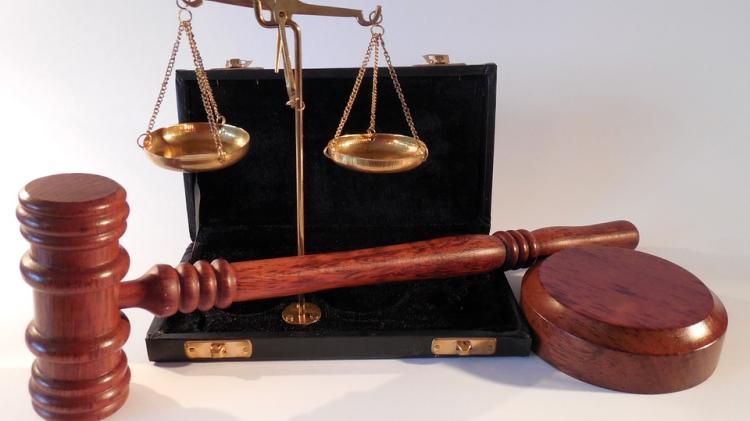 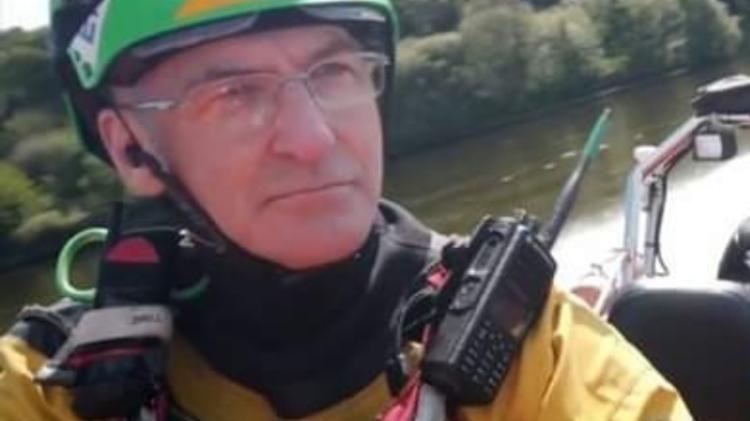