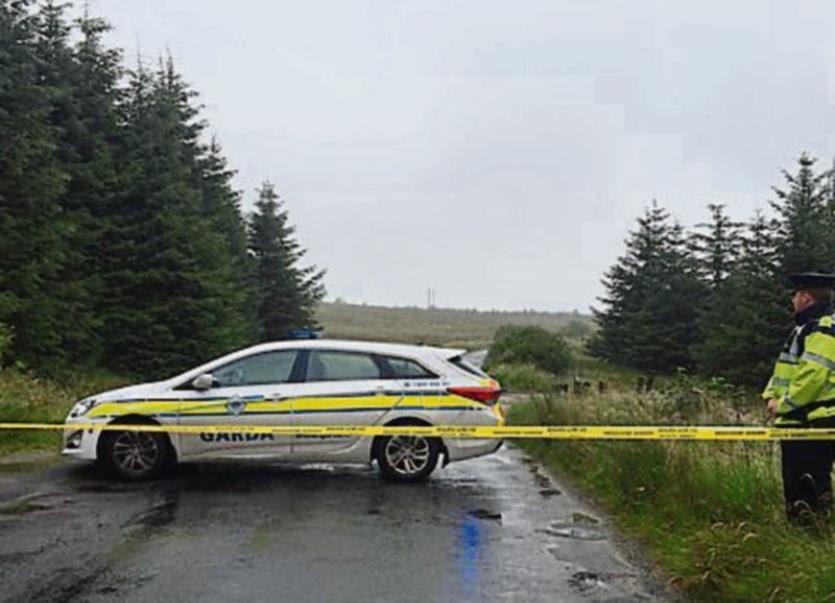 Verdicts of deaths by misadventure as a result of multiple injuries consistent with involvement in a road traffic collision were returned by coroner, Dr Denis McCauley, at an inquest held in Letterkenny Courthouse this (Friday) evening where the events involving a two-car collision on the narrow back road between Letterkenny and Drumkeen were recalled.

The circumstances surrounding the deaths of Teresa Robinson, (20), Dromore, Killygordon; Kaylem Murphy, (19), Cloghan Mor, Cloghan and Steven McCafferty (18), Hillview Crescent, Lismonaghan, Letterkenny were the subject of this two and a half hour hearing.

They all died on a back road in the Corravaddy-Stralongford area on July 28, 2016 following a head on crash involving a blue coloured Peugeot 306 which and maroon Toyota Avensis crashed head on.

Details of garda forensic evidence outlined the condition of both vehicles and where they ended up after the smash.

Consultant pathologist, Dr Katrina Dillon, said all parties died instantly as a result of their injuries.

Dr McCauley said the inquest hearing was only to look at the facts and not attribute blame.

"We don't know the exact circumstances of what happened but there was an unfortunate collision at a bend that was quite difficult to see another car coming.

"This was an accidental death but I think we have to look at all the factors. My view would be this was death due to misadventure but there were circumstances that, having heard all the evidence, that actions taken would have increased the chances of the accident happening," he said.