Lough Melvin is a lake of international renown and a Special Area of Conservation of 5,000 acres 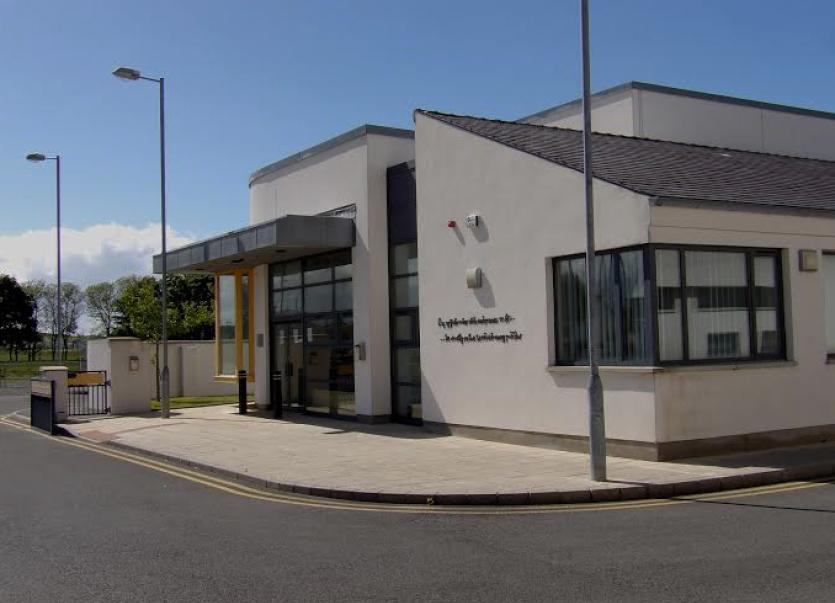 A district court judge has told a county Leitrim couple that it was a "wonder that they had not been eaten up by rats."
Judge Kevin Kilrane made the remark after looking at photographs of black bin bags of rubbish that had burst outside the home of Brian and Eileen Ward in Oak Grove, in Kinlough.

The judge said he was amazed at how people could live in the midst of such filth.
The couple pleaded guilty to charges under the Litter and Waste Management Acts.
Leitrim County Council solicitor Mr Frank Gearty told the court there were three summonses before the court one in relation to littering at Lough Melvin on May 10 last and the others of keeping waste about the couple's home in Kinlough on June 10 last year.

Leitrim County Council Environment Officer Laura McEnroe told the court that a call had been received from local county councillor Justin Warnock about bags of waste at Lough Melvin Pier on May 10 last year.
On the following day a number of members of the community were gathering black bin bags from the lake.
The defendant Brian Ward was contacted and he made a statement and the council took the bags of litter away.

The court was told that Lough Melvin is a lake of international renown and a Special Area of Conservation of 5,000 acres with Atlantic salmon and dumping waste was unacceptable.

Ms McEnroe gave evidence of visiting the Ward's where there had been complaints from neighbours about waste at the household and burning waste also.
A photo was taken of the site.
Ms McEnroe told the court that there was a further offence of keeping waste under the Waste Management Act at the couple's home on June 10 last year.

She asked for receipts of the couple for payment for the removal of waste but did not get any, the court was told.
Ms McEnroe said she was told by the couple that they used to send their rubbish to Northern Ireland.
She added that she "did not great reception" which was "abrupt" and "short", but she had managed to get photographs.
Mr Gearty told the court that Leitrim County Council had incurred legal costs of €2,500.

Defence solicitor Gerry McGovern said that all had been dealt with.
Brian Ward told the court the couple had got two bins from Barna Waste.
They collected rubbish from their home once every two weeks.
It cost €20 per week and they had receipts for this service, the court heard.
Mr Gearty said there had been no complaints over the past year or so.

The court was told by their solicitor that the couple had gone on a HSE course on how to keep a house and parenting and there had been no difficulties in recent times.
Mr McGovern said it was a horrendous that litter should be put in one of the most beautiful lakes which was used by people from all over the world.
They should have known better and it was "inexcusable".
The couple now had a skip and it was taking away the rubbish outside their house.
After looking at photos of the rubbish outside the Ward's home Judge Kilrane said it was a wonder they had not been eaten by rats.
He said there was a very real possibility of Brian Ward going to jail.
The judge ordered that Brian Ward must come up with €1000 by May 7, 2021 if he wants to avoid jail.