The death has taken place of Hugo Duggan, Milford 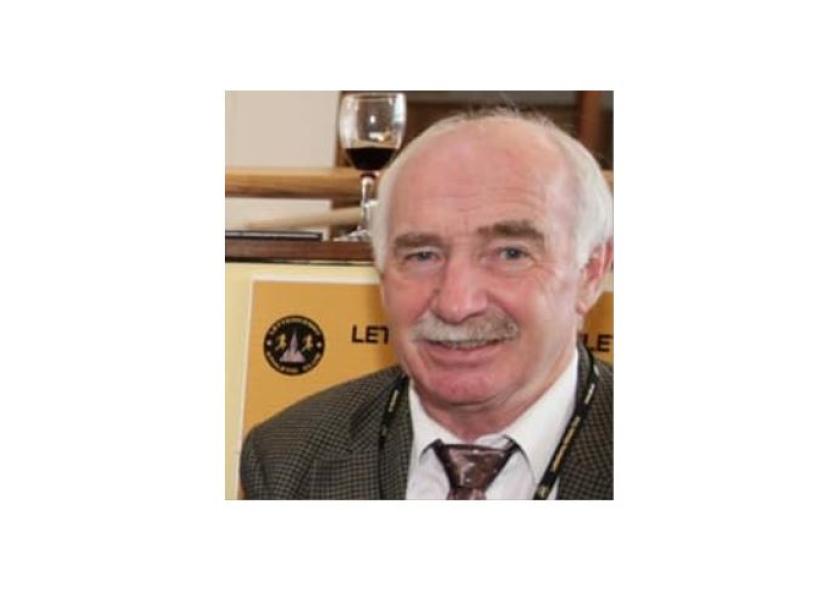 The athletics community throughout Donegal will be shocked and saddened to learn of the passing of renowned athlete, Hugo Duggan from Milford.

Hugo claimed long jump gold more than 50 years ago. The Milford man went on to become one of Ireland’s best ever long jumpers.

In 1967 Hugo recorded the second longest jump by an Irish man and still holds the Ulster and Donegal record for long jump at 24 foot, two and a half inches.

Hugo, who won a total of seven national senior long jump titles and a world masters in Melbourne in 1987, was inducted into the Donegal Athletics Hall Of Fame at the annual County Board dinner at the Finn Valley Centre in 2017.

Born in October 1946, he joined Cranford AC in 1964 and as a member of the FCA he won a series of Defence Forces Championships, four-in-a-row long jump titles from 1966-69 and a 100m crown in ’66 – a double which also saw him secure the General Richard Mulcahy trophy for best overall athlete that year.

Hugo also played soccer and was a keen fly fisherman.

Hugo spent most of his working life as a driver with the Milford Bakery. For a long time he used to drive from Milford to Ballyshannon and back before his route took him to Dublin, Belfast and back.