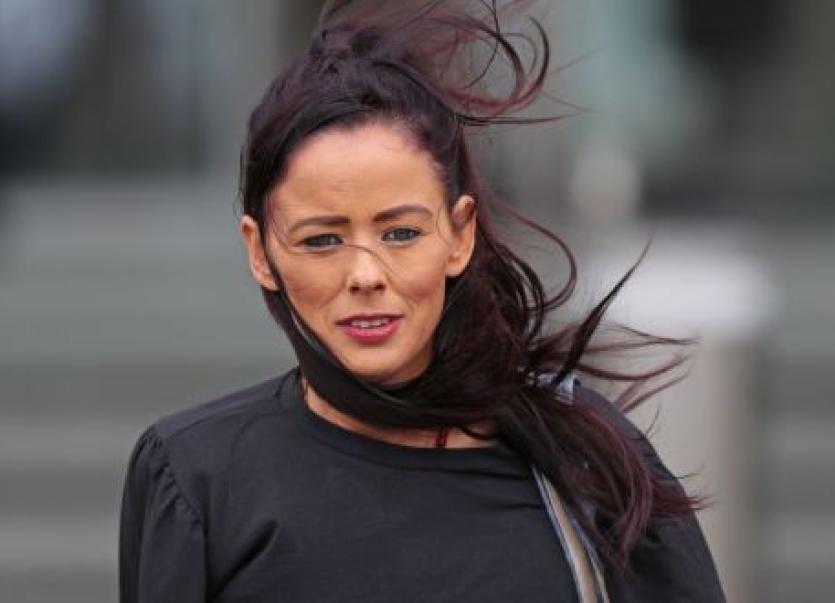 Independent Senator Eileen Flynn said it is more than time for Government action to address the issues raised in the report on the living conditions of Irish Travellers that was released this week.

“We know what the situation is in Ireland. We have been saying this for a long time. Now we have to ask this Government: What are they going to do about it?” she said.

The report was launched on Monday by the Irish Human Rights and Equality Commission, Pavee Point Traveller and Roma Centre and the Department of Equality.

The findings illustrated, again, the barriers to equality that Travellers face in Ireland.

Senator Flynn added: “Information is always welcome – we welcome this information. But this has already been established. We need to be very clear on what action will come from this.”

“The Government said yesterday that starting next year, the Department of Housing will take over the process of allocating funding for Traveller accommodation. That may be a good step forward, but we need to know that local authorities will be held accountable.

“We’ve spoken for years about unequal access to accommodation, health care, employment and education. We’ve seen reports on Travellers being disconnected from education, and people going to bed hungry at night – we already know that.

“And this continues to be unacceptable and unjust. The Traveller community needs delivery of the actions that will address these problems,” she said.

It found that 10% of Travellers indicated that in the month before the survey someone in their household went to bed hungry at least once, and 40% live in households that have difficulties making ends meet.

Only 75% of Traveller children aged four or five are in early childhood education, compared to almost all children generally in Ireland, the survey showed.

Senator Flynn added that if this report is not met by an effective response, it will just be another reminder of how bad things are. Living conditions for Travellers do not have to be this way.

“The National Traveller and Roma Inclusion Strategy (2017-2021) lists nearly 150 actions. But the responses in this most recent report do not reflect the progress that is so badly needed.

“What matters now is delivery,” she said. “The fact remains that whatever has been done isn’t meeting the needs of Travellers,” she added.

The responses came from a survey led by the European Union Agency of Fundamental Rights, who surveyed people who self-identify as members of the Traveller community or Roma in Belgium, France, Ireland, the Netherlands, Sweden and the UK.

The full report is online at www.paveepoint.ie.