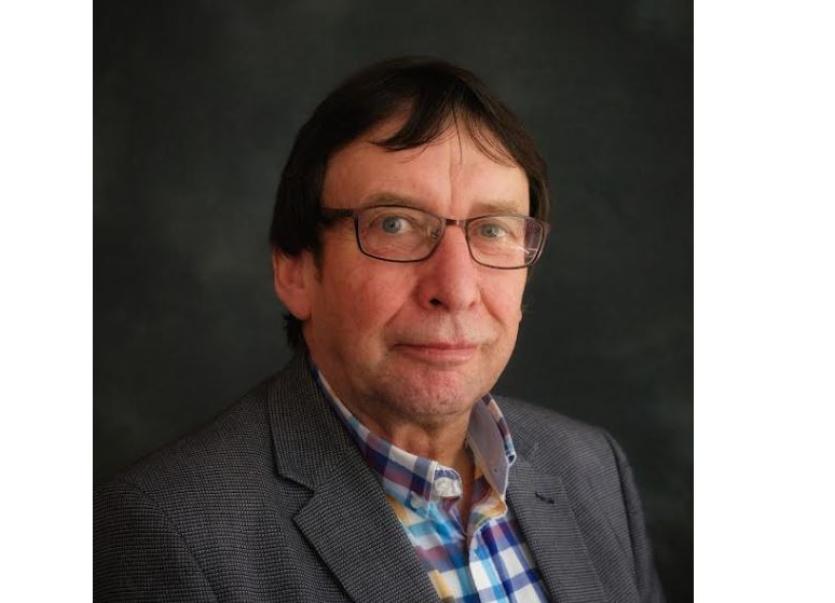 Donegal ETB is the largest education and training provider in the county. Along with its extensive Further Education and Training (FET) Service, it manages fifteen out of the 27 post-primary schools in Co Donegal and is a trustee partner for a further eight Community and Comprehensive schools.

The ETB also provides outdoor education and training at its centre at Gartan, along with music education and has legal responsibilities for youth work.

The board of Donegal ETB is made up of 12 elected representatives, two staff, two parents, two local industry and three sectoral interest representatives.

Speaking about his election Cllr Doherty said he was delighted to be elected to this important role with Donegal ETB.

"As the largest education and training provider in the county, it reaches into every community across the county and its islands. Covid-19 and Brexit present us with a number of challenges and the ETB has a critical role ahead in this regard. I look forward to supporting the staff with this important work.” 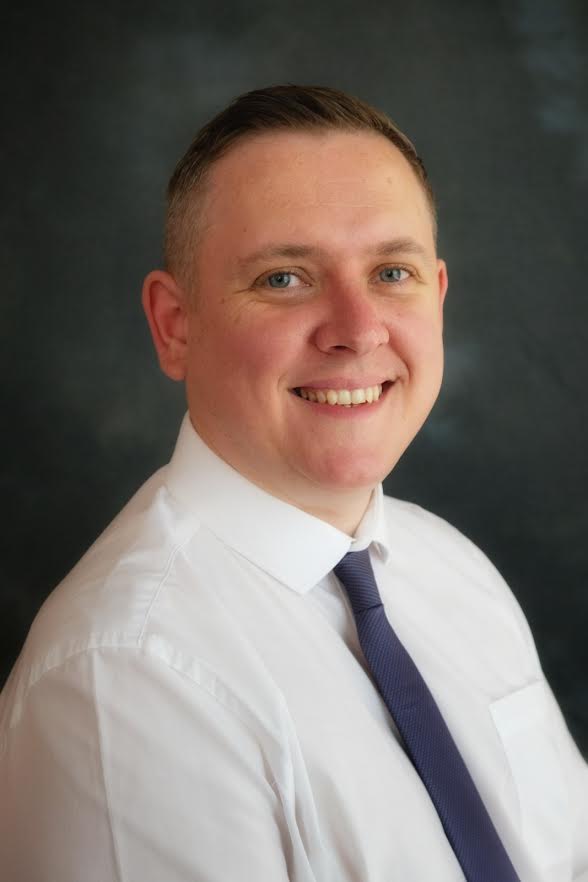 Speaking about the appointments, Donegal ETB chief executive Anne McHugh also congratulated the new appointeees on their election as chairperson and deputy chairperson of Donegal ETB.

"I look forward to working with them in the coming year on the delivery of a quality, learner-centred education and training service for all our communities across the county and its islands.”
The Board’s meeting on Monday, was also the last one for Donegal ETB’s director of organisation support and development (OSD), Jim McGlynn, after almost 43 years of service. Mr McGlynn has worked closely with thirty chairpersons in that time and with the Audit and Risk Committee and Finance Committee, both made up of ETB members and external members appointed by the board.