"We have a shared responsibility to help each other to stay safe on our roads this Christmas" - Assistant Commissioner, Paula Hillman 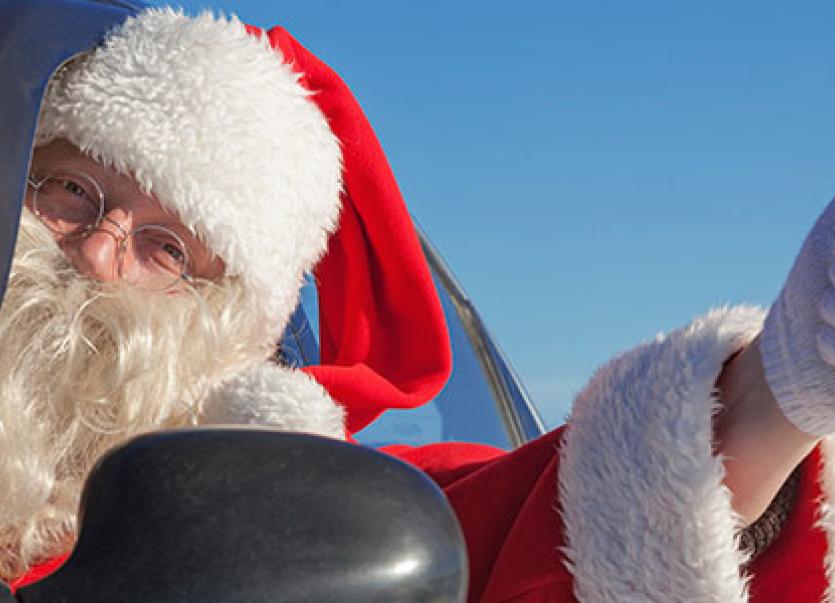 An Garda Síochána and the Road Safety Authority (RSA), along with the Department of State for International and Road Transport and Logistics, and Professor Denis Cusack from the Medical Bureau of Road Safety, have launched the annual Christmas and New Year Road Safety Appeal for 2020.

The campaign, which commenced on Friday, December 4 and will run until Tuesday, January 5, 2021, will primarily focus on Mandatory Intoxicant Testing – detecting those who drive having consumed alcohol or drugs.

Despite traffic volumes being reduced by up to 70% at times this year due to the Covid-19 pandemic there has been a 133% increase in the amount of people detected driving under the influence of drugs on the roads - 2537 have been detected to date in 2020 which compares to 1192 detections for the same period in 2019.

As speed is another major contributor to road traffic collisions, gardaí are advising the public to drive within the speed limit.

As part of the Christmas and New Year Safety campaign An Garda Síochána will also conduct National Slow Down Day on December 11 and 12 to detect those speeding on the roads. With reduced traffic on the roads there have increased speed detections by 26 % this year - 119,673 to 151,055.

Assistant Commissioner, Hilman said An Garda Síochána is committed to working to reduce fatalities and serious injuries on the roads.

"We would like to thank the public who have heeded the road safety messages throughout the year and have helped to improve safety on Irish roads.

"Ireland is now the second safest country in the European Union. Unfortunately however, despite the fact that traffic volumes were reduced during periods of lockdown 136 people have lost their lives on our roads in 2020.

"Our members will continue to enforce all road traffic legislation with a particular emphasis on lifesaver offences, including driving under the influence, speeding, seat belt and mobile phone use.

"An Garda Síochána would ask all road users to remember the basics of road safety. Our message is clear - do not drive if you are under the influence of alcohol or drugs, or a combination of both.

"We have a shared responsibility to help each other to stay safe on our roads this Christmas. An Garda Síochána will be visible on our roads playing our part," she said.