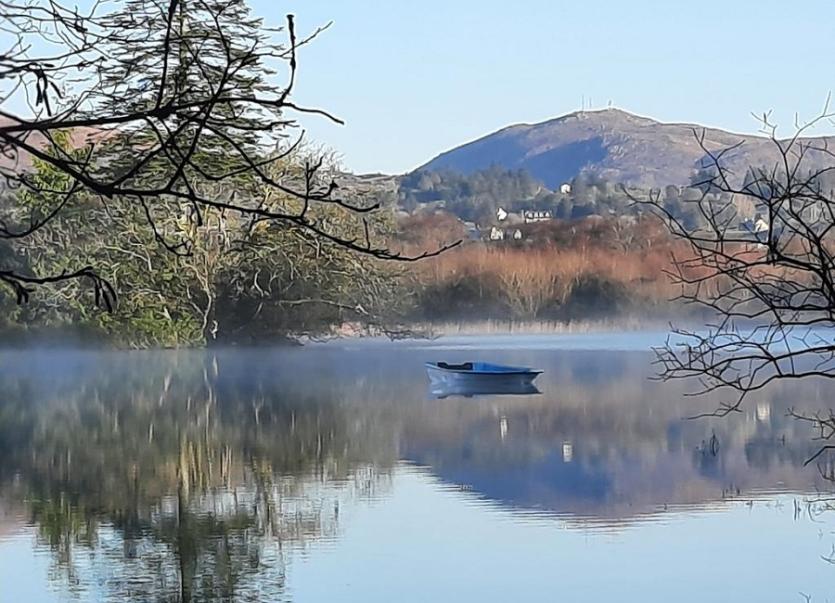 A hidden corner of Lough Eske in the winter sun. PHOTO: Siobhán McNamara

A project proposed by a Donegal councillor would ensure a comprehensive record of every tourism location and hidden gem in the Municipal District (MD) of Donegal.

The list could then be used to help communities to  avail of any new or existing funding opportunities.

Cllr Niamh Kennedy (Ind) put down the following motion at Tuesday’s meeting of Donegal MD: “That this MD and its councillors work together to compile a thorough list of potential tourism locations, hidden gems and outdoor recreational activities throughout the district; to highlight the potential of the region including the lesser known areas to be in a position to prepare for future funding mechanisms going forward; to start working on this during the winter period and to have an initial list by summer 2021. This list to remain open to all new potential projects.”

Cllr Kennedy said the topic of funding for hidden gems and other tourism and recreational facilities was one that was often discussed at MD meetings.

“Sometimes the funding can be very small but can make a huge difference,” she said.

“Some community group getting €2,000 for a Tidy Towns application could make a lovely picnic area in a public space.

“There is so much we could do - Pettigo at the river, Bundoran, Ballyshannon and Rossnowlagh, Donegal Town Pier, Mountcharles walkway, St John’s Point, Killybegs, Kilcar, Carrick and Glencolmcille.

“These places are bursting at the seams with fantastic locations.”

Cllr Kennedy said that if everyone worked together they could achieve a very comprehensive list.

“Each of the councillors know their own area,” she said. “If we work together we could have a really robust plan.

“If we have it down on paper at least we will be in a position to say, ‘this is what we have; a short, medium and long-term plan.’”

The collated information could lead to new tourism initiatives for the MD, such as additional heritage trails.

The motion was seconded by Cllr Noel Jordan (SF) who said: “We are talking about enhancing Donegal MD from Bundoran and Pettigo to the whole way to Glencolmcille. There are so many hidden gems that haven't been talked about.

“This ties in to a motion my party colleague Marie Therese Gallagher put to the council, to have ‘Seven Wonders’ of each MD.

“It could hold people a bit longer in the area if we had this project that Cllr Kennedy is proposing.”

Cllr Jordan said it was all about local representatives and community groups working with various sections of the Donegal County Council, including economic development, tourism and heritage.

Garry Martin who is Director of Economic Development, Emergency Services and Information Systems with Donegal County Council said it was a very good and timely motion.

He told councillors: “You have adopted a budget that had a new funding plan for micro tourism. That is very much geared towards the types of things that Cllrs Kennedy and Jordan mentioned.”

Mr Martin said that the year ahead was being looked at in terms what type of tourism to expect.

“It is looking like we will still have a hesitancy in travel,” he said.

The staycation market is expected to be the focus for well into 2021.

“We are looking at competing with other areas in the country, so we need to have new and fresh offerings,” said Mr Martin.

“Ideally, we could look at aligning these new and lesser known hidden gems alongside the more well-known tourism attractions. This list will be very useful for that.”

Mr Martin said he expected funding to be available from national bodies next year.

“I think we are entering a very exciting period for tourism development here,” he said.