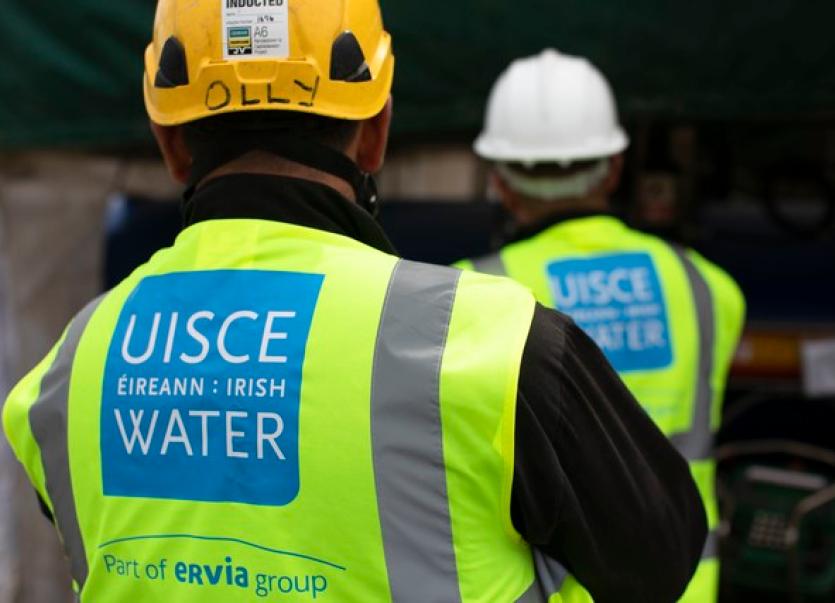 It is not good enough that people would be left without water for days in the middle of a pandemic.

That is according to Cllr Noel Jordan (SF) who was outraged by Irish Water’s lack of communication on a fault that left hundreds of homes and businesses without water.

The local national school in Glencolmcille was left with no choice but to close on Monday and again on Wednesday.

A member of one family member impacted by the closure said: “They couldn’t even flush the toilets at school, so they had to close. That has a huge knock-on effect for parents trying to sort out childcare and get to work.”

Addressing Tuesday’s meeting of the Municipal District (MD) of Donegal, Cllr Jordan said he tried to contact Irish Water by phone. He then sent an email and didn’t get a reply until Monday morning.

“The issue is a fault, not a leak,” he said. “This is a new plant. We all attended the opening last year. We were told it was a state-of-the-art system.

“There was work going on there last week and then they went off-site.

“We know that Irish Water were well aware of the problem. They said there were people working there at the weekend. Residents went down themselves and there was no-one there.

“In the middle of the pandemic to be without water for days, that is not good enough.

“We need to know what the real problem is there and how long it will take to fix it.

“We might have a situation there where people might not have water on Christmas Day. We want a reply back to this MD.”

Cllr Niamh Kennedy (Ind) said that she too had numerous complaints from Saturday.

“Reduced water production and increased water demand were first experienced on Sunday, December 6. Irish water responded to the supply interruption and crews worked hard to reconfigure the network ensuring that water was restored to customers in Glencolmcille. Works are underway again this morning to restore water to areas affected as quickly and as safely as possible.”

According to Irish Water, reservoirs were being filled and it was expected that after a few hours of reduced water pressure, normal service would resume.

The statement went on to say: “Irish Water understands the inconvenience when reduced water pressure and outages occurs and thanks customers for their patience while we work to restore normal supply to impacted customers. Irish Water and Donegal County Council regrets any inconvenience caused. Our customer care helpline is open 24/7 on 1850 278 278 and customers can also contact us on Twitter @IWCare with any queries.”

See full statement for Irish Water: Work underway to deal with water outages in one part of Donegal