Welcome for clarity on income tax reliefs for pensioners 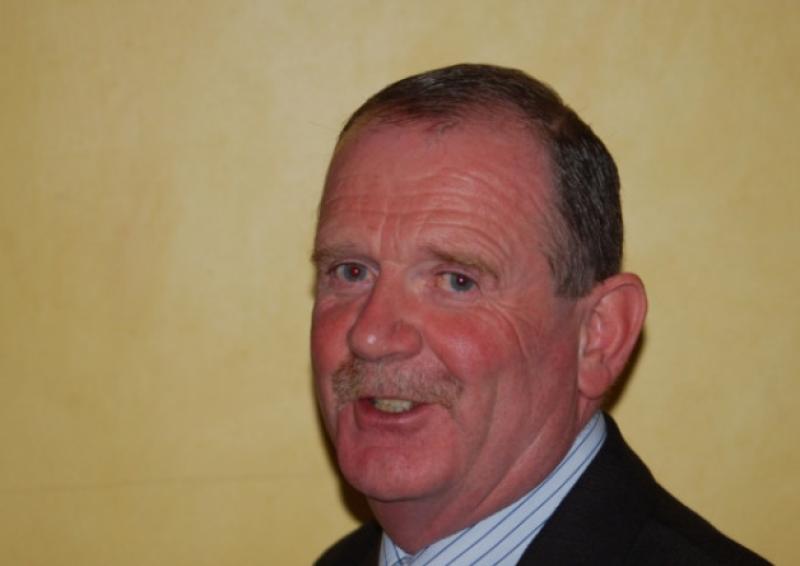 Cllr Farren said: "Ged Nash is a TD for Louth, another border county, and is well used to the particular issues around taxation, social welfare and medical benefits for cross-border workers.

"Pensioners can get their pensions from various sources as well as from the State Old Age Pension. Some are entitled to State old age pensions from both the UK and the Republic, others have occupational pensions, from their previous employment. Others have Personal Retirement Savings Accounts (PRSA) and/or Retirement Annuity Contracts (RAC) / (FPA). Some can have multiple pensions from all of these sources. All earnings from pensions are taxable.

"On November 18, the Minister of Finance informed Deputy Nash that “in addition to the basic personal tax credit, pensioners are entitled to claim the Employee or PAYE Tax Credit in respect of their pension income because it is taxable under Schedule E The maximum Employee Tax Credit available for 2020 is €1,650."

According to Cllr Farren, the  Earned Income Tax Credit is available to an individual whose income in a tax year includes, or is made up of, qualifying earned income, which means earned income which does not qualify for relief under the Employee Tax Credit.

This includes, for example, self-employment income from a trade or profession and employment income earned by a proprietary director and his/her spouse or civil partner. The Earned Income Tax Credit is being increased from €1,500 to €1,650 in this year’s Finance Bill and this increase will take effect for the 2020 tax year and subsequent years.

He added: "An individual may be eligible for both the Employee Tax Credit and the Earned Income Tax Credit, if they have qualifying sources of income, but the maximum combined credit available for the year cannot exceed €1,650.  This is the position for all taxpayers in receipt of self-employment and employment income.

The Moville councillor added “A couple, both on the old age pension, is entitled to €3,300 in tax credits, as well as their personal tax credits. For those that did not claim the credits, it is not too late. Because of the Covid restrictions, the final date for payment of income tax has been extended into December. Revenue can also look backwards to restore credits not claimed in previous years”.

"Deputy Nash is also seeking clarification on some of the more specific issues surrounding cross-border workers now being required to work from home in a different jurisdiction. Some of the issues are already part of pre-Brexit negotiations between the Revenue authorities in UK and Ireland but Covid has brought some of these issues to a head sooner than expected and has complicated some other working arrangements already in place.

"Working from home has now become established and is set to continue after the Covid pandemic is over. Employers and employees had to make rapid decisions to protect staff and jobs but now legislation is being formulated to cover these new workplace situations. It is important that the issues affecting border areas only are not lost in Dublin-centric responses. 'One size does not fit all'".