Committee on Agriculture and the Marine meet in Dail today 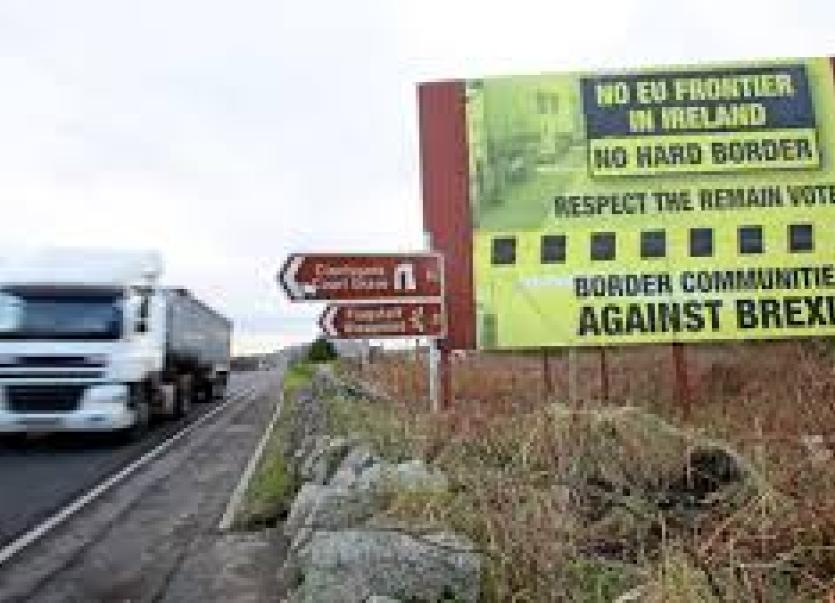 Farmers from Donegal will be keeping a keen eye on proceedings at the Joint Committee on Agriculture and the Marine which will meet today, Tuesday, at 9am to discuss Brexit and its impact on the Agri-Food industry with four key stakeholder organisations to appear across two separate sessions.

You can watch it here: https://www.oireachtas.ie/en/oireachtas-tv/cr4-live/

The ICMSA represents all farmers - particularly dairy and livestock farmers - by lobbying at local, national and EU levels. It places special emphasis on preserving the family farm structure and defending the rights and incomes of farm families.

The ICSA emerged as a farming lobby group, specifically for cattle and sheep farmers following the 1992 MacSharry Reform of the CAP. It represents the interests of drystock and sheep farmers throughout every county in Ireland.

Bord Bia aims to bring Ireland’s food, drink and horticulture to the world, thus enabling growth and sustainability of producers. Since 2009 Bord Bia has also had the responsibility for seafood promotion in domestic and international markets.

The IGFA is the united voice of the compound feed manufacturers, feed material importers, grain intake and premix companies in Ireland. IGFA members provide employment for thousands of people throughout the country, many in the Irish rural economy.

Ahead of the meeting, Chair Jackie Cahill, TD, said: “This will be the second meeting on this topic in a week, and by the time Tuesday’s sessions are complete nine key stakeholder groups will have appeared before the committee.

"As we heard last week significant challenges and opportunities exist for our food producers, and with much uncertainty regarding the type of Brexit to come after December 31, Tuesday’s meeting will be most timely.”

On Thursday fishermen from Donegal will tune into watch a second meeting when Brexit and its impact on fisheries will be discussed, as will the emergence of African Swine Fever (ASF), as the Joint Committee on Agriculture and the Marine meets for a second day, again across two sessions.

This meeting also starts at 9am when the Irish South & West Fish Producers Organisation appear along with the Killybegs Fishermen's Organisation, watch here, before two witnesses appear from 10am on the topic of African Swine Fever.

Chair Cahill explained: “African Swine Fever is a virulent disease which affects pigs and the pig meat industry, and the input of the IFA’s National Pig and Pig meat Committee, along with David Ronan from Tara Pig Farms Limited and Milltownmoo Limited is most welcome.”