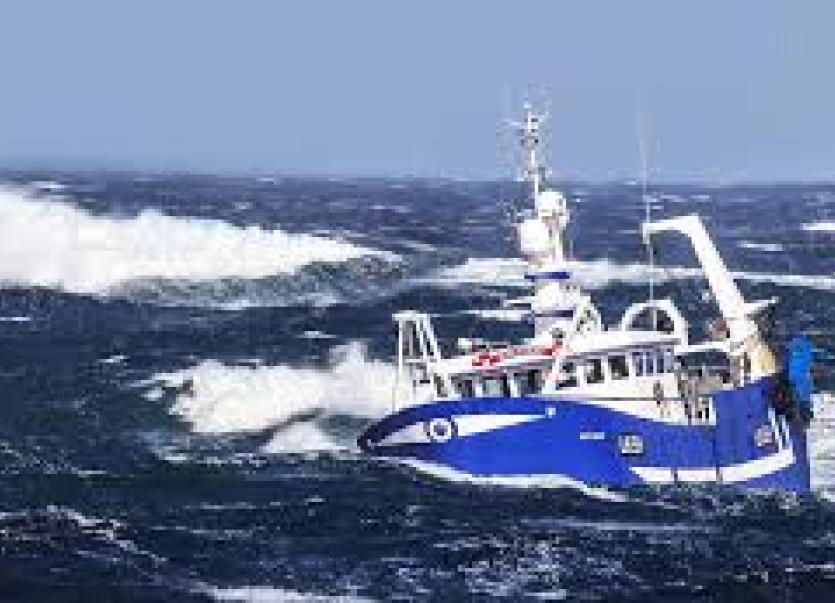 The Killybegs Fishermen’s Organisation (KFO) has expressed a note of caution ahead of the annual meeting of the Council of Fisheries Ministers which commences in Brussels today, Tuesday, December 15.

It believes that an industry already in a state of heightened anxiety regarding Brexit is now in a nigh impossible situation to chart its course for 2021, when the future impact of Brexit on the sector remains unknown.

The negotiations to set Total Allowable Catches (TACs) and quotas for the year ahead, take place over two days, (December 15 and 16).

Seán O’Donoghue, CEO of the KFO said: “Exactly 12 months ago, we made reference to the ‘metaphorical calm before the storm’ against which last year’s Council outcome was delivered.

"That storm in the form of Brexit, has still not passed. While we remain hopeful that a deal will be reached, we believe that setting three-month quotas based on last year, for the first quarter of next year, will cause a major problem.

"Seasonal fisheries such as mackerel, horse mackerel and blue whiting are predominantly worked in the first quarter of the year so instructing fishermen that they can only catch 60% of their allocations during ‘peak season’, is neither credible nor realistic.

"We also have a major issue around the ‘Hague Preferences’ which have routinely seen the UK and ourselves, secure an additional increase in volume in key stocks.

"As the UK will no longer form part of the EU’s TACs and quotas system after December 31, it is critical that Ireland’s Hague Preferences are copper-fastened and that the Hague Agreement of 1976 - particularly Annex VII - continues to be fully honoured," he said.

Mr O'Donoghue added there are other complex strands to the negotiations around shared stocks of which there are 119 out of 146 divided with the UK.

"None of these negotiations have happened due the protracted Brexit backdrop. This is a Council like nothing which has ever gone before,” added Mr O’Donoghue.

The KFO held a lengthy meeting with Minister Charlie McConalogue in Killybegs last week ahead of this week’s Fisheries Council which for the first time, it cannot attend in person. It will support his endeavours to deliver the best deal possible in terms of sustainable and economically viable fishing opportunities for Ireland for 2021. However, the caveat remains that this is nigh impossible without a final conclusion of Brexit negotiations.