Will be responsible for the implementation of the language plan 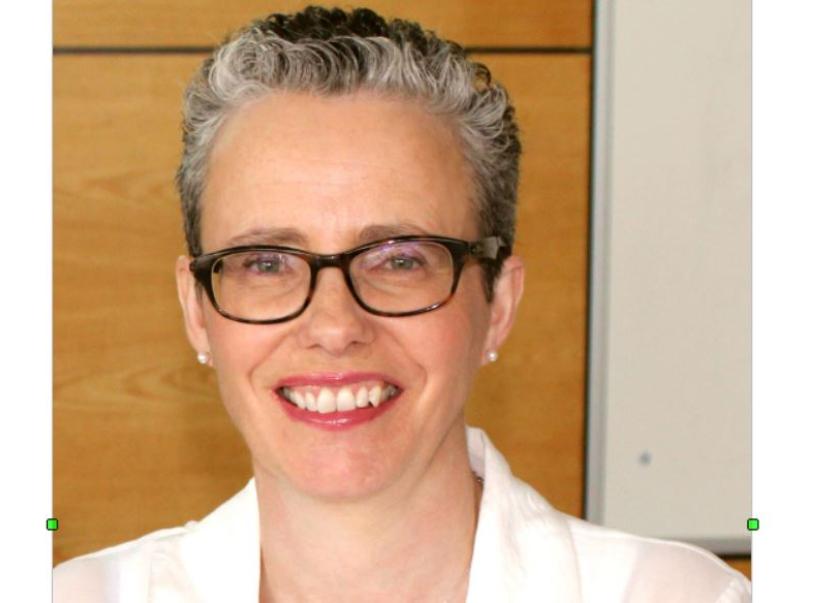 Líonra Leitir Ceanainn has just announced that Bairbre Uí Chathail has been appointed as Irish Language Development Coordinator for Letterkenny as a Gaeltacht Service Town.

Bairbre will be responsible for the implementation of the language plan approved by Catherine Martin, Minister for Tourism, Culture, Arts, Gaeltacht, Sport and Media in August this year.

Bairbre is experienced in community development work and facilitation having worked with a variety of groups throughout the county and indeed the country.

Although originally from Strabane, Bairbre knows the people of Letterkenny well having lived in the town for more than 26 years and raised her family there.

She is the chairperson of the Board of Management in Gaelscoil Adhamhnáin and Irish Language and Cultural Officer with Letterkenny Gaels.

This is a seven year plan and the key aim of the plan is to promote greater use of Irish in the educational, social, cultural and economic life of the town, responding to the needs of the people of the Letterkenny area and the surrounding Gaeltacht areas.

The intention is to raise the profile of Irish, provide more social and cultural opportunities through Irish to people of all ages and to increase the opportunities for all age groups to learn Irish both within and outside the education system.

In addition the Coordinator will be working with businesses, community organisations and service providers to encourage and support them to use more Irish.

Working on behalf of the people of Letterkenny and of the Gaeltacht, Líonra Leitir Ceanainn wants to promote, encourage and celebrate the use of Irish as the language of daily life in Letterkenny.

The Líonra Leitir Ceanainn committee believes strongly that the strength of this plan is rooted in community ownership. The plan is based on research and public consultation over a two year period with the people of Letterkenny, under the guidance of Foras na Gaeilge.

The Coordinator will work intensively with the public offering every opportunity for people to take ownership of the plan and to have an ongoing input into the plan as it develops over the seven year term.

An office will be established which will also function as the headquarters for Líonra Leitir Ceanainn. The committee looks forward to the days when people will be able to call in and visit us.

There will be a warm welcome for anyone, from anywhere, who is interested in the language whether they are fluent or just learning Irish.

The committee wishes to thank Foras na Gaeilge for their ongoing support and advice. We also thank Glór na nGael and Donegal County Council for the support they have given to date.

Bairbre began in the new role, under the direction of the Líonra Leitir Ceanainn committee and Foras na Gaeilge, on Monday last, December 14.