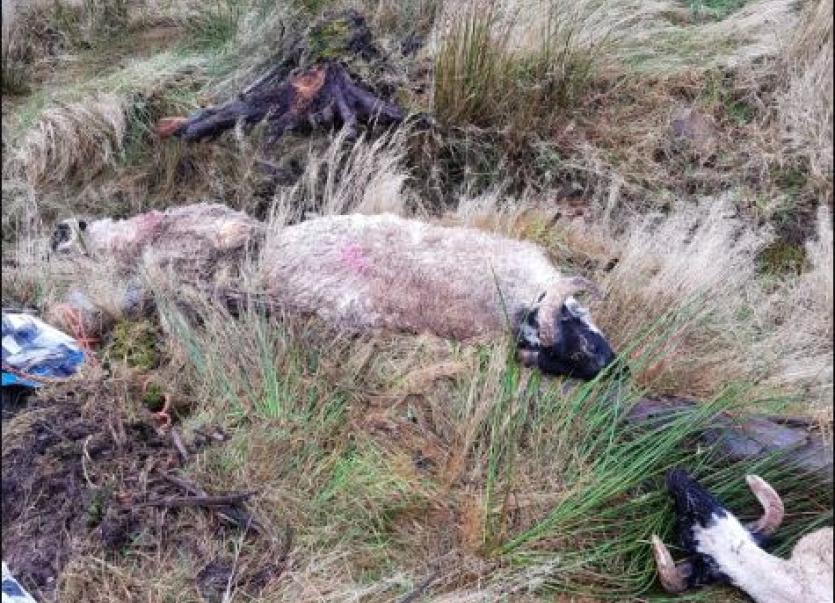 The discovery of seven dead sheep and veterinary products dumped at Meengoland, Killygordon has ignited strong reaction from one local councillor.

The products and animals were dumped in forestry lands in the border area.

Councillor Patrick McGowan has called on the Department of Agriculture to be more hands on in investigating the illegal dumping of dead animals.

He confirmed that Coillte and Donegal County Council are working together to survey the site to try and uncover any evidence that could help them identify those responsible for the act.

The councillor said that he is not happy that the Department of Agriculture or An Garda Síochána will not be involved in the investigation. 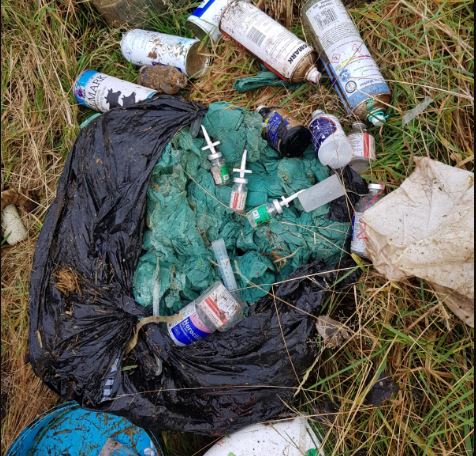 He said that photos were taken of the scene in hopes that someone might identify the animals as some of the dead sheep have distinctive markings.

"It is hoped that someone might recognise something in the photos and contact the authorities in confidence," he said.