Delayed Donegal fish processing plant to create up to 100 jobs 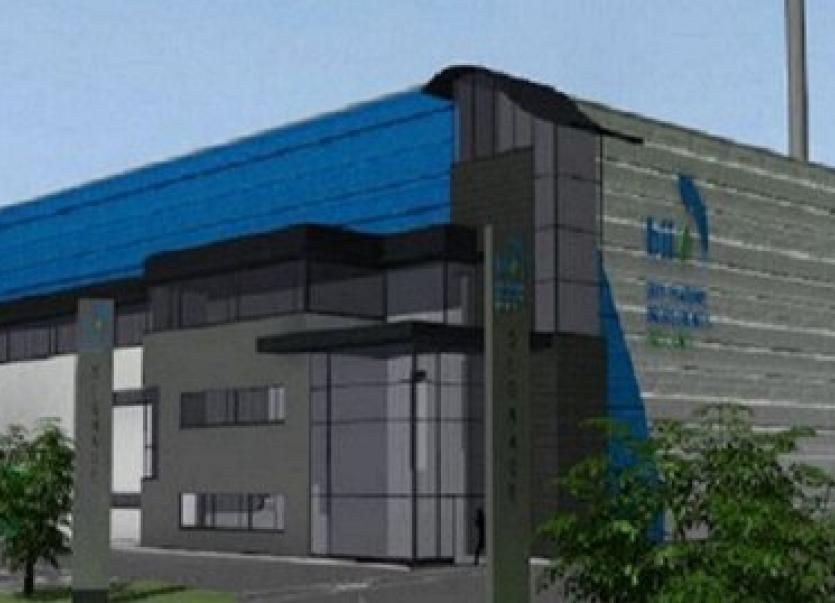 The plant will be situated outside Killybegs on the Industrial Road

Work could begin next year on a multi-million euro fish processing plant in Killybegs which is expected to create up to 100 full-time jobs when operational.
Monaghan-based Bio-Marine Ingredients Ireland has been granted an extension to planning permission for the fish processing plant which will produce speciality protein powders and marine minerals to be sold globally. It will be situated outside Killybegs on the Industrial Road.
The 5,700 square metre plant will be built on a five-hectare site and will include laboratories, plant equipment, cold storage, a 30m high cylindrical drier building and a chimney stack, at an estimated cost of €35m.
The development is another boost for the economy of south west Donegal, with Carrick seafood processing company Errigal Bay this week announcing a new supply deal worth €4 million for Irish and European markets with supermarket chain Lidl Ireland.
The Bio-Marine Ingredients plant in Killybegs will process up to 50,000 tonnes of fish a year to produce high-end proteins, oils and calcium.
The new plant was approved by An Bord Pleanála in 2016 with revised conditions after being given the go-ahead by Donegal County Council.

Objections at the time included that it may undermine the sustainability of the fishmeal plant in the town and that it would have an adverse impact on the marine ecosystem.
The company hopes construction work could begin before the end of next year and that the plant will create up to 100 full-time jobs.

Monaghan plant
Since the planning permission was granted in Killybegs in 2016, the company has established a smaller ingredients processing plant in Castleblayney.
Chief executive of Bio-Marine Ingredients Ireland Jason Whooley said: “The plant takes whole fish such as blue whiting and through a sophisticated process, produces a range of speciality protein powders and marine minerals for sale to the global ingredients market.”
The company had been in talks with An Bord Pleanála about the new facility and as there was “little certainty on the timelines involved in that process,” the company established a plant in Monaghan.
“Meanwhile, we were having extensive conversations with customers in the market that we felt we needed to act upon. That is why we established our plant in Monaghan albeit on a smaller scale than the plant envisaged in Killybegs.”
The beginning of construction in Killybegs “is largely dependent on the success of the Monaghan facility and funding availability but it is possible that site work could begin late in 2021,” he said.
“We believe that in due course this plant will employ approximately 100 full-time jobs in Killybegs.”
Earlier this year it was reported the company had raised €5 million from small investors.
The company is backed by the Killybegs Fishermen’s Organisation and Norwegian firm Biomarine Science Technology.