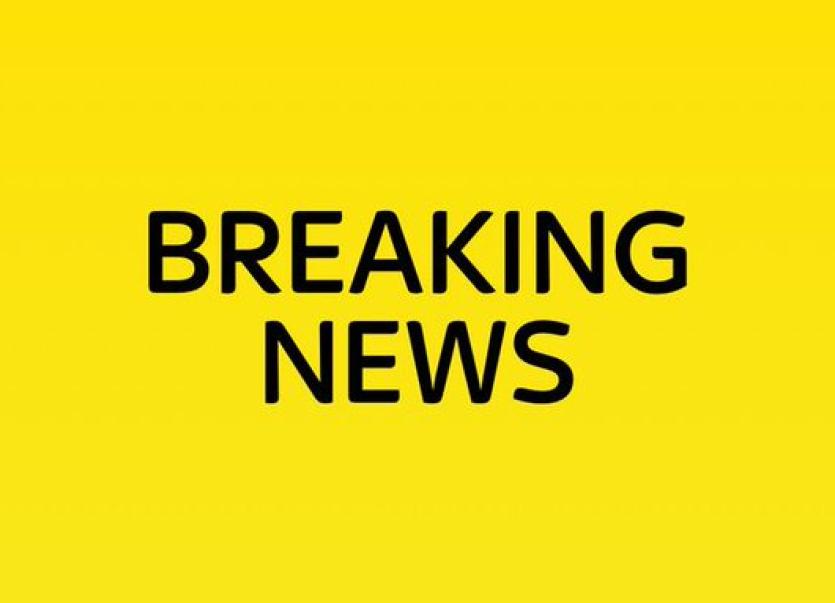 Businesses and communities all over Donegal have welcomed the news that a Brexit deal has been done this afternoon.

While details remain to be seen, everyone here is hoping it protects this border county in the face of new changes ahead.

European European Commission President Ursula von der Leyen described the agreement as fair, balanced and right adding with so much at stake it was a deal worth fighting for.

Ms von der Leyen said: "First of all, competition in our single market will be fair and remain so.

"The EU rules and standards will be respected. We have effective tools to react if fair competition is distorted and impacts our trade.

"Secondly, we will continue cooperating with the UK in all areas of mutual interest, for example in the field of climate change, energy, security and transport.

"Together, we still achieve more than we do apart.

"And thirdly we have secured five and a half years of predictability for our fishing communities."

They also appear to be happy in the UK.

"We have taken back control of our money, borders, laws, trade and our fishing waters," said a Government insider.

"The deal is fantastic news for families and businesses in every part of the UK. We have signed the first free trade agreement based on zero tariffs and zero quotas that has ever been achieved with the EU."

"We have delivered this great deal for the entire United Kingdom in record time, and under extremely challenging conditions, which protects the integrity of our internal market and Northern Ireland's place within it," the source said.

Any agreement still faces a race to be signed off by the EU's 27 member states before Britain ends a half-century of economic integration at midnight on  December 31.

A deal, which would still need to be translated and tidied up by lawyers, could be approved provisionally before the cut-off date and then scrutinised by MEPs in the New Year to avoid a cliff-edge.

With no specific detail yet Donegal waits to see how things will pan out - hoping with certainty that businesses here will enjoy a no-tariffs, no-quotas accord that will significantly ease the concerns of those that trade with the UK.