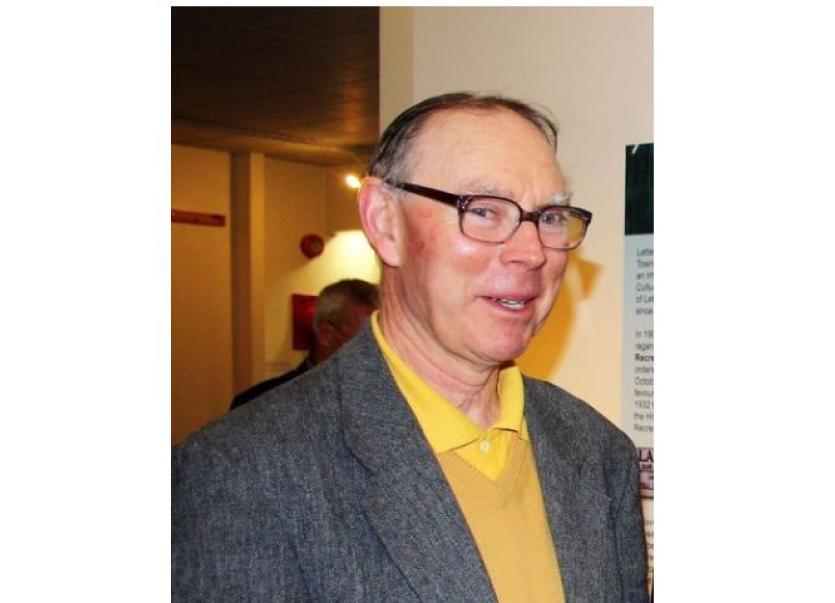 The sad news has emerged of the death of John McDermott, 61 Ashlawn, Letterkenny and formerly of 61 Ard O'Donnell, Letterkenny.

He passed away following a period of ill health at the Donegal Hospice Letterkenny on Christmas Day.

The late Mr McDermott was a keen historian and devoted much time and energy to researching local events and buildings. Indeed he could easily be found in any part of the county following his passion.

The staff of Donegal County Museum paid tribute to the Letterkenny man saying they were were saddened to hear about his death.

"John was a great friend of the museum. Over many years, John took hundreds of photographs of archaeological and historic sites across County Donegal, many of which have become part of the John McDermott Collection in Donegal County Museum.

"This was an extraordinary achievement as John could not drive, yet he still managed to get to many remote sites. He took great pride in his work, sometimes going back years later to get a better shot.

"He was part of our museum family and called into us often. He was very well read and had a great knowledge of Donegal and Letterkenny History. Even during his long illness he would call in or ring to share with us some historical fact he had discovered," a spokesperson said.

His funeral Mass at 12 noon yesterday (Sunday), December 28 followed by interment in Aughaninshin cemetery in the family plot. 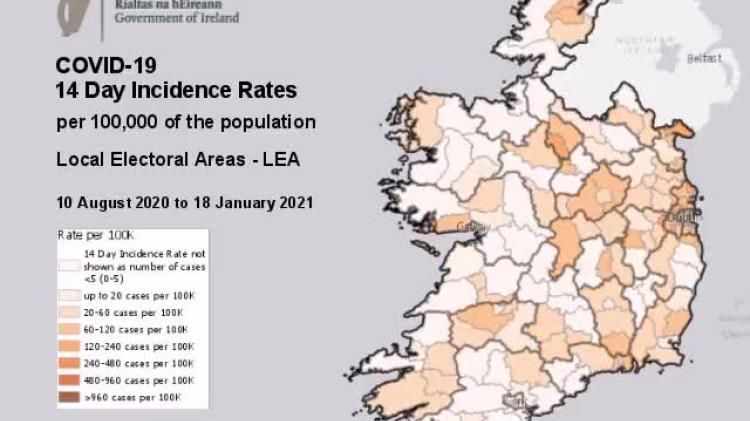 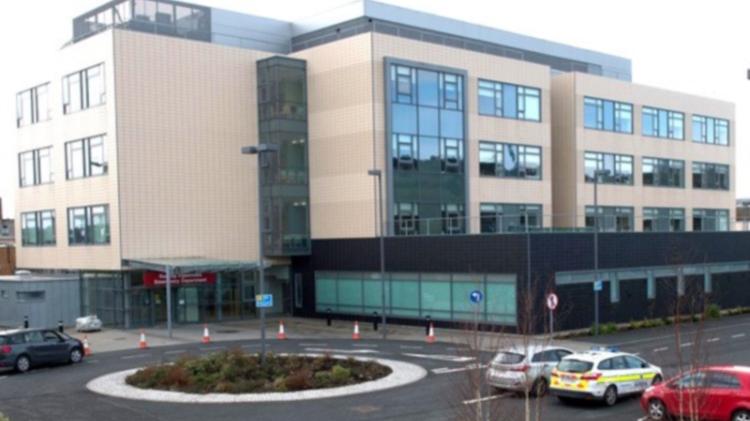