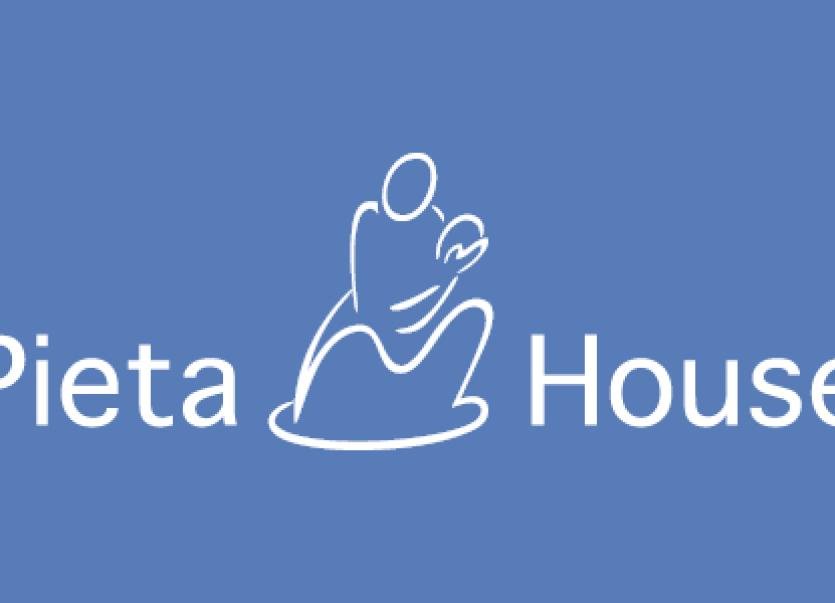 Thomas Given is appealing to people to help Pieta House

Some people mark their 50th birthday with a big cake, others with a holiday, party  or night out with family and friends.

But one Donegal man has spent the year in the run-up to his 50th running at least 5K every day, and he is now using the challenge to raise money for Pieta House.

Thomas Given has over the last few years undertaken several mammoth challenges around Donegal in aid of the suicide prevention charity. Indeed, those past fundraising efforts played a significant part in securing Pieta House services for Donegal.

Mr Given also enjoys keeping fit and he knows the value of regular exercise when it comes to maintaining mental well-being.

Little could he have known when he started this challenge on his 49th birthday last December what this year would have in store.

“It was such a strange year for everybody,” he told the Donegal Post. “It was really good to have the focus of the challenge every day. No matter how busy I was at work or how late I got home, I would go for my run and it would really clear my head.”

Mr Given turned 50 on December 28, bringing the year-long challenge to an end.

He set up an iDonate page to support the services of Pieta House.

A stalwart of Copany Rovers, this challenge and fundraising effort is for everyone who needs the service, but it is also in memory of two former clubmen Aaron Scott and Keith Clarke.

Mr Given explains how the challenge played out over the last year.

He said: “On my 49th birthday last year I decided to try to run 5K a day for the year leading up to my 50th. It sounded like a crazy idea but anyone that knows me  knows that I thrive on mad ideas and this was no exception.

“I am very proud to say that I have managed to run at least 5K a day thus far and have clocked up over 2,000Kms since last December.

“This has included a virtual Wild Atlantic 500K over 10 weeks starting on June 1 from Excel Sports and the virtual Dublin Marathon on October 30 in a time of 3:57:40.”

Mr Given is no stranger to pushing himself well beyond his comfort zone, but this year-long commitment was a challenge like no other.

“It has certainly been the toughest challenge that I have ever taken on both mentally and physically from leaving work one night at 11pm to go home to run 5k before midnight, setting the alarm to get up at 5.30am to do 5K before going to work in Dublin, coming home from a football match with cracked ribs to get on the treadmill to try to run 5K to name just a few,” he said.

“Needless to say there were plenty of cold and wet nights (after the treadmill broke down) that I did not feel like going out for a run but I always got it done and I always felt better for it when I had it done.”

With Darkness Into Light being cancelled this year due to Covid-19, Mr Given was acutely aware of the impact this could have on Pieta House services.

“There are so many people that need that service, especially this year,” he said. “Pieta House needs funds and needs help so that they can help others.

“This was going to be a personal challenge but I decided to try to raise for Pieta House given the year that we have had between all charities being unable to raise funds and for the serious mental pressures this pandemic has put on people.”

He is delighted with the response so far, with more than €800 raised in just a few days.

Anyone who would like to support Mr Given’s fundraiser for the vital suicide prevention service provided by Pieta House can do so at https://www.idonate.ie/ThomasGiven5k365