Stranded tanker refloated after running aground off Donegal 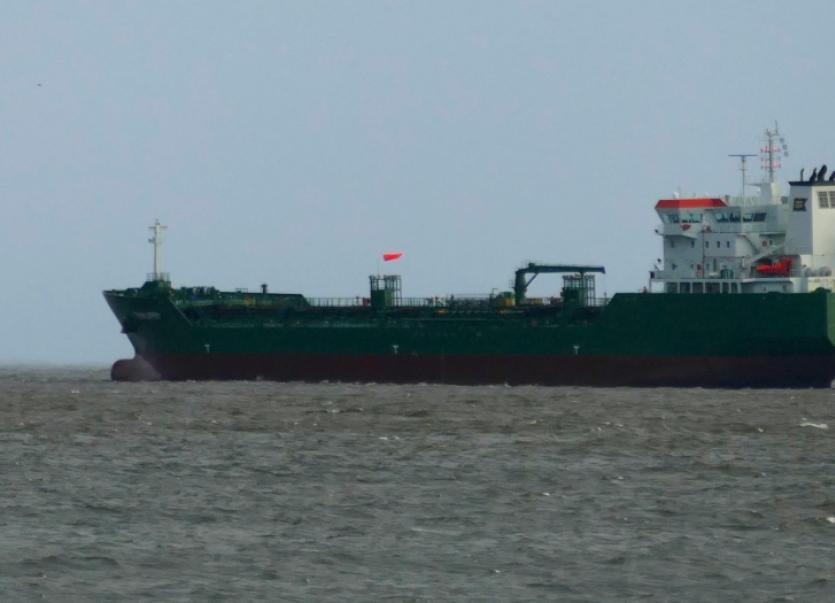 An oil tanker which ran aground off the coast of Donegal has been refloated.

The Dutch tanker Thun Liffey ran aground around 9.10am on Tuesday on sandbanks close to the mouth of Lough Foyle after leaving Foyle Port.

Tugs were sent to aid the vessel after the coastguard in Northern Ireland were alerted by colleagues across the border.

Contact was established with the master of the vessel and no damage or pollution was reported, the coastguard said.

Belfast Coastguard said the vessel will be towed back into Foyle Port for precautionary checks.