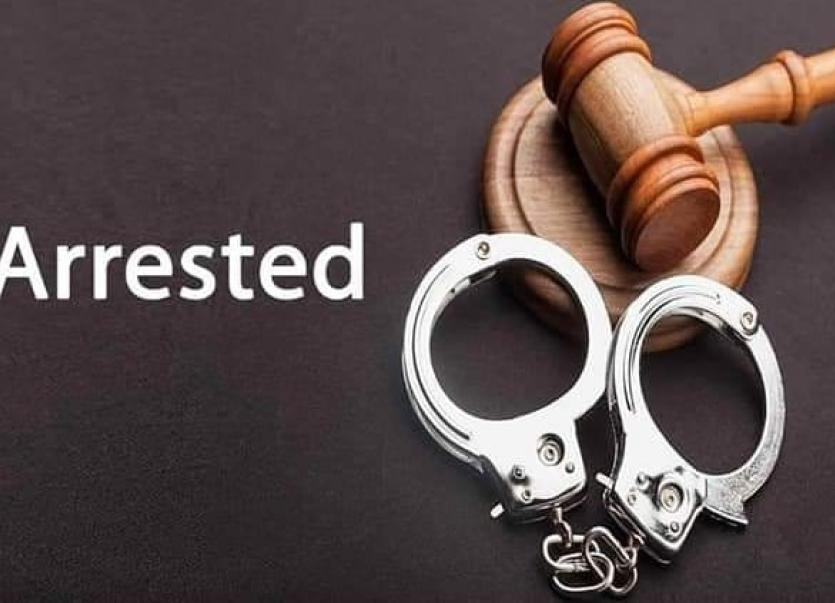 a man has been arrested and taken to Ballyshannon Garda Station

Sources said the alleged incident took place at a residence in the Drumrooske area of Donegal town this afternoon around 5pm.

It is understood a man was seriously injured and taken to Letterkenny University Hospital.

A second man, aged in his 30s, was arrested at the scene and taken to Ballyshannon Garda Station where he is currently detained under Section 4 of the Criminal Justice Act, 1984.

A garda spokesperson said investigations were continuing into the matter.