Revealed: As Britain exits the EU what does this mean for social welfare benefits in Ireland and the UK 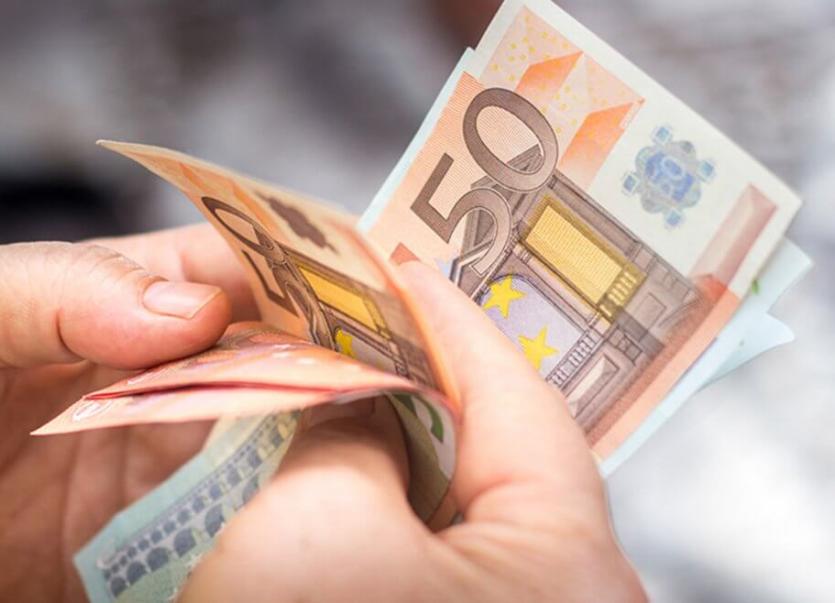 Social welfare arrangements between Ireland and the UK will not be adversely affected by Britain's exit from the EU.

The Minister for Social Protection, Heather Humphreys T.D., has signed a Commencement Order which brings into effect a Convention on Social Security with the United Kingdom.

The main purpose of the Convention is to ensure that the social security rights and entitlements enjoyed by Irish and British citizens under the Common Travel Area (CTA) arrangements are maintained from 1 January 2021 onwards.

Minister Humphreys stated: “I am pleased to re-assure people that my Department has good news for citizens and that is, the social welfare arrangements that we already have in place will continue without any change.

•       For benefits to be paid to you by one country while living in the other,

•       For payment of family benefits (including child benefit) if you are working in one country with family members living in the other,

•       For the determination of the social security status of workers who are sent by their employer from Ireland to work temporarily in the United Kingdom and similarly, the other way round.

Who does this Convention cover?

The Convention covers Irish and British citizens who have paid reckonable social insurance contributions in Ireland and the United Kingdom.

Social security payments and allowances covered under the terms of the Convention may also be paid to their dependents.

Ireland as an EU Member State will continue to meet its obligations to EU citizens, by the recognition of the UK social insurance contributions of EU citizens if needed to establish an entitlement to Irish social security benefits, covered by the Convention.

EU citizens who are working in Ireland, and who have family members residing in the United Kingdom will continue to be entitled to family benefits from Ireland.

Which payments are covered by the Convention?

The Irish social security payments covered by the Convention are:

(v)            The following benefit in respect of accidents at work and occupational diseases;

The Common Travel Area (CTA) is a long-standing arrangement between the UK and Ireland which means Irish citizens can move freely to live, work, and study in the UK on the same basis as British citizens, and vice versa.  The CTA has been recognised throughout the EU-UK negotiations and is referenced in both the Protocol on Ireland/Northern Ireland, and the new EU-UK Trade and Cooperation Agreement.

The Minister also warmly welcomed the EU-UK Trade and Cooperation Agreement which she noted establishes a foundation for a strong future partnership and good engagement and co-operation between the EU and the UK in the period ahead.

On the EU-UK Trade and Cooperation Agreement the Minister commented:“The Agreement supports the continued effective operation of the Common Travel Area, and the safeguarding of reciprocal rights in social protection which will be essential to underpinning our close and distinct relationships into the future.”

Ireland agreed with the UK authorities the objective of ensuring that the reciprocity of social welfare rights and entitlements, which currently exist for Irish and UK citizens moving within Ireland and between Ireland and Britain under the Common Travel Area, are safeguarded and maintained.

The Common Travel Area pre-dates Irish and UK membership of the EU.  It is not dependent on EU membership. It is an arrangement that is valued by citizens on both islands.

Under the terms of the Convention all existing arrangements with regard to recognition of, and access to, social insurance entitlements will be maintained in both jurisdictions.  This means that the rights of Irish citizens living in Ireland to benefit from social insurance contributions made when working in the UK and to access social insurance payments if resident in the UK and vice versa are protected.     Ireland will extend the advantages of the agreement to EU citizens applying for Irish payments, in keeping with our EU obligations.

Irish and UK citizens will continue to be entitled to access social assistance schemes, including pensions and child benefit payments in either jurisdiction, just as before. 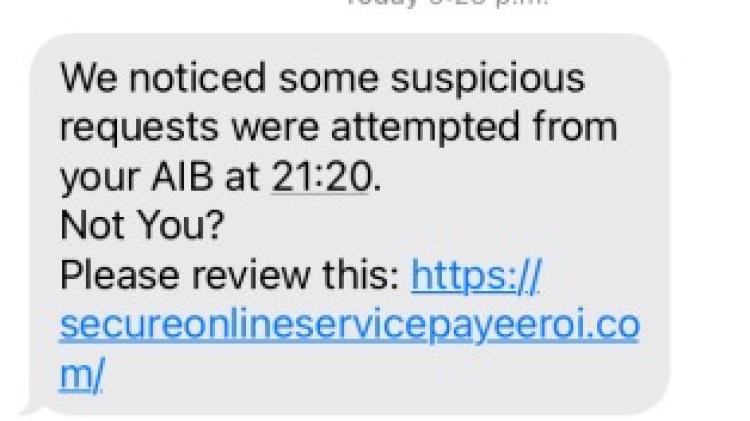