Former Donegal TD reflects on 2020, his work and love of the Rosses 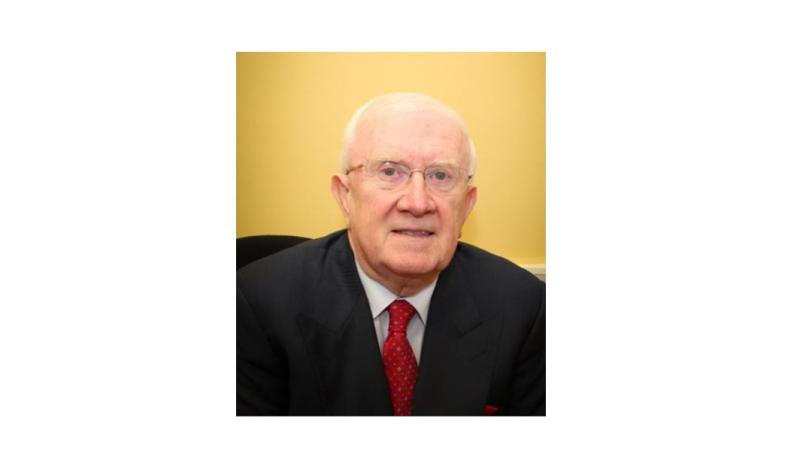 Former Government minister, TD and MEP, Pat the Cope Gallagher was in reflective mood on New Year's Day as he shared his thoughts on the year just gone in and his hopes for the future of his beloved Rosses and particularly Dungloe areas.

Mr Gallagher has enjoyed an illustrious political career, Up until he lost his seat in the Dáil in last February's general election, he served as Leas-Cheann Comhairle of Dáil Éireann from 2016 to 2020.

He now enjoys life with his wife Ann but still maintains a close contact with his former constituents and is always able to point them n the right direction with their queries and questions.

He has been out walking every day which he was proud to say, finished off at the end of the calendar year not missing a single day.

He comments on his observations for 2020 yesterday (Friday) evening.

"I completed my daily walk this morning and I created a personal record as I have not missed a single day in this calendar year but I completed a walk regardless of weather conditions.

"On my return I observed some remarks on Facebook about the walk which surprised me as it’s winter time. This River and Cope Mountain walk is a great asset to the area as demonstrated by the large number of people that use it on a regular basis - it's great to witness such uptake of this facility.

"I am proud of the fact that I made the land available for the provision of this amenity. The reality and fact is over 90% of the walk is on my land and it was myself that negotiated an agreement with Forbairt na Rosann to provide  this first class recreational walk.

"Forbairt na Rosann did exceptional work in having the walk provided in conjunction with myself. I was pleased to have been invited to perform the official opening," he said.

"I do hope that the walk will continue to be used by many in  2021 especially with the current restrictions on our daily movements - exercise in the open outdoors is critical to everyone’s wellbeing.

"Upon reading the previous comments made regarding the walk. I have taken time today to reflect on the various projects in and around the town of Dungloe that I have been associated with during my time in public life, and in conjunction with others, we have successfully delivered:

"This is not a complete list, but just my initial thoughts of works carried out over a period but one thing that always stood out in my political career about Dungloe and the Rosses is how we always remained united, fully committed to our community always rising above  petty squabbling or nitpicking.

"Our area's progress and development was our sole and complete motivation. This must always remain the case  and our focus in putting our town first.