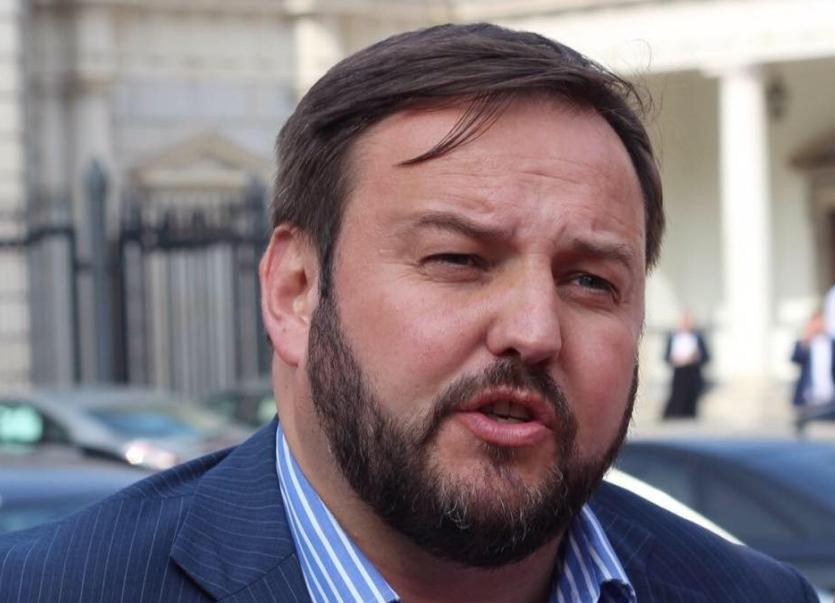 Sinn Féin spokesperson on Fisheries and the Marine, Pádraig Mac Lochlainn, TD, has called on Fine Gael and the Minister for Foreign Affairs, Simon Coveney, to urgently defend Irish fishing rights to Rockall, following confirmation that a Donegal-based fishing vessel has been prevented from fishing in the area of 12 miles around Rockall by British authorities.

"In June, 2019, I warned the then Fine Gael Minister for the Marine Michael Creed that the 2013 Agreement between the Irish government and the British government establishing a Single Maritime Boundary between the Exclusive Economic Zones of the two countries and parts of their Continental Shelves, essentially recognised British sovereignty over Rockall. This is a shameful agreement that has never been ratified by the Dáil.

"Fine Gael were warned that the deal that they signed in 2013 would cause real problems after Brexit and they didn’t listen.

"They could have supported the governments of Iceland and Denmark in demanding shared sovereignty and fishing rights around Rockall but they chose not to do so.

“They have created this mess and now Fine Gael, the Minister for Foreign Affairs and this government needs to sort it out. They must defend the historical Irish fishing rights at Rockall and they need to undo the 2013 Agreement that was never ratified by the Dáil as required by the Constitution, he said."