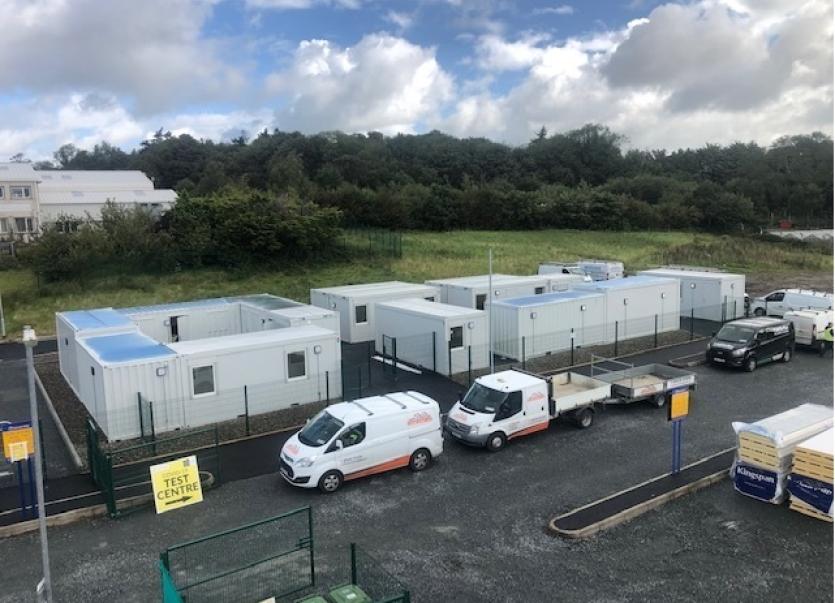 The HSE has confirmed that capacity has increased to 750 test per day at the Letterkenny Covid-19 Test Centre and that it remains remains at 210 at the Donegal Town Test Centre.

A spokesperson told donegallive.ie that both test centres are operating at capacity and meeting the demand for testing at present.

They also confirmed that the demand for testing during the first wave of the pandemic in March  "was significantly lower and has varied through the lockdown and changes in restrictions."

They added that both Donegal test centres have had to respond to an increase demand for testing as a direct result of heading into the current surge of confirmed cases in the county.

They say that the current turnaround for test results in Donegal is 24-48 hours.

"If the results take longer it is usually as a result of incorrect information on referral, i.e. incorrect phone number," they added