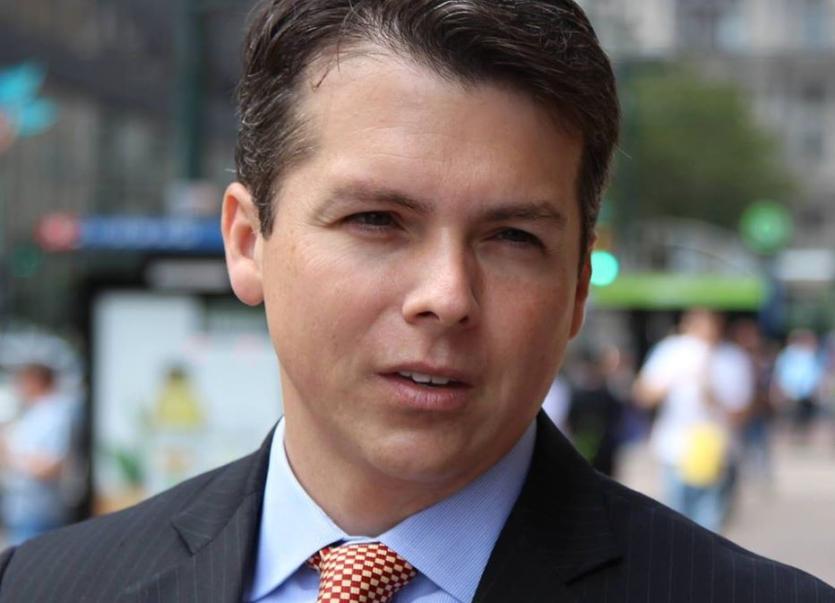 US Congressman was determined that the rioters would not undermine democracy

US Congressman Brendan Boyle whose father is from Donegal has shared the frightening experience of being in the Capitol building while it was breached.

Writing for The Philadelphia Inquirer, the Democratic Party congressman outlined the early confusion and the measures he took to keep his staff safe. He also expressed his deep concern that an American President incited thousands of rioters to halt the work of democracy - an act which ultimately led to a sad loss of life.

“January 6, 2021 will go down as one of the ugliest days in American history,” he began.

Ironically, Congressman Boyle was in the Capitol building working on a speech which focused on the survival of American democracy when the breach occurred. He was among those preparing for an anticipated objection to Pennsylvania’s electoral votes.

In his article for the Philadelphia Inquirer, the Congressman said that he planned to quote one of America’s Founding Fathers, John Adams, who wrote: “Remember democracy never lasts long. It soon wastes, exhausts, and murders itself. There never was a democracy yet that did not commit suicide.”

Congressman Boyle wrote: “Little did I know that it wasn’t just the challenge to electoral votes that would threaten our democracy, but also a group of armed Trump-supporting thugs.”

As his work got underway on Wednesday, the congressman saw a video clip of the president inciting his supporters to march to the Capitol.

“I feared this incitement would not end well, but never did I imagine that there would be an insurrection,” he said.

“It never crossed my mind that the Capitol could turn into the most dangerous place to be, or that being here would make you a target of insurrectionists.”

Congressman Boyle went on to recount conflicting notifications of building evacuations, and of hearing yelling and loud bangs outside his window. He said accurate information on what was happening became difficult to obtain in the midst of the turmoil.

However, one message was coming through clearly from Capitol police - shelter in place.

“So, I prepared the office to look as though no one was in it by locking the door, turning all electronics to quiet, and turning off the lights,” he said. “My staff and I sheltered in place and we kept working.”

The congressman said the thugs were not protesters but insurrectionists seeking to damage democracy for the benefit of President Trump. He wrote of the threat not only of violence by those who stormed the Capitol but also of unprincipled political leaders who created and spread hate, conspiracy theories and lies.

And Congressman Boyle did not hold back in his criticism of President Trump for instigating the violence and for his inability to accept that the people did not re-elect him as President of the United States.

Determined not to let these acts undermine democracy, Congressman Boyle was among a group who called for Congress to continue. He wanted them to finish out their constitutional responsibility of officially certifying Joe Biden as the next President of the United States.

“The thugs would not stop us—they merely delayed us,” said the Congressman.

He said that as ugly as Wednesday’s events were, the end result offered hope.

“Early Thursday morning, in both houses of Congress, an overwhelming, bipartisan majority of members from both parties reaffirmed the presidential election results,” he said.

“The thugs and rioters lost. For another night, American democracy lives.” 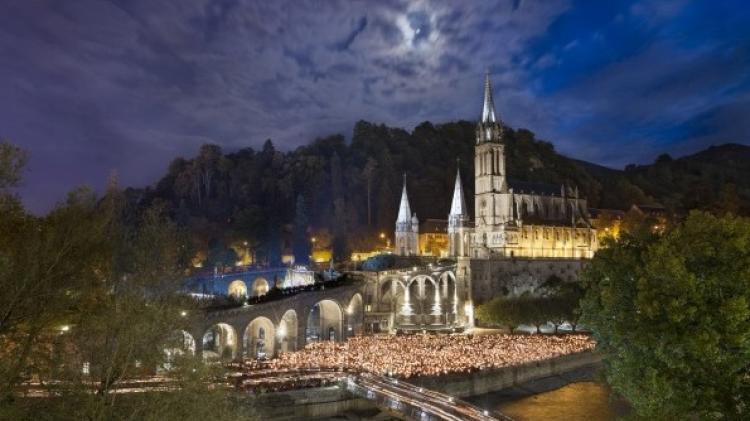