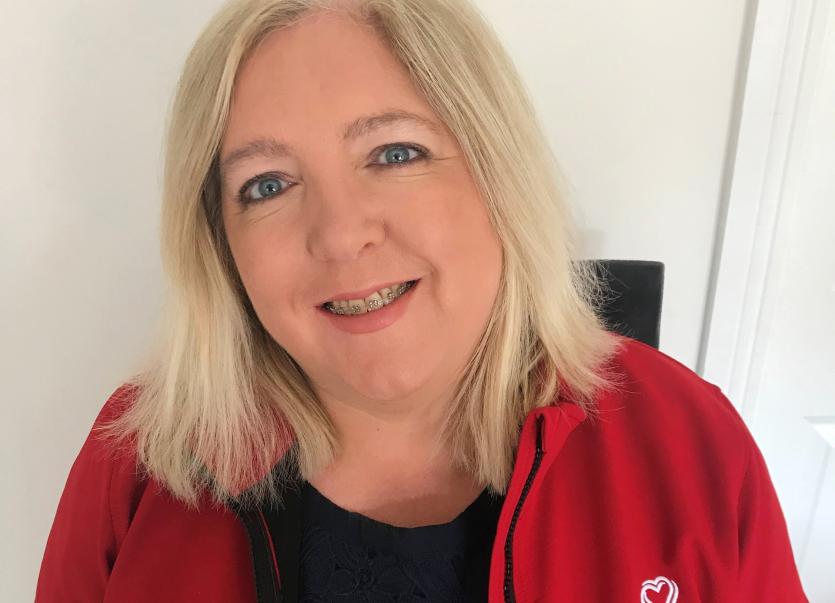 The Irish Heart Foundation is urging the estimated 2,700 people living with heart failure in Donegal to engage with new supports it has established during Covid-19 restrictions.

With almost 300 new cases every year in Donegal, the Foundation’s new support service will help thousands of people nationwide to live normal, full and active lives with their condition.

The Irish Heart Foundation has responded to a sense of isolation felt by people living with heart failure, a condition which has a lower survival rate than many cancers.

Heart failure or heart inefficiency occurs when the organ is not working as well as it should and does not pump blood around the body efficiently.

It has launched a range of supports, including online groups and a podcast presented by retired RTÉ presenter Michael Lyster, who has experienced heart failure.

Speaking to Donegal Live, Lucinda McNerney, Heart Failure Programme Manager said: "Patients with heart failure and other cardiac conditions have real fears and a sense of isolation during the current climate of escalating Covid cases.

“The supports, which include our new podcast series, Nurse Support Line, new heart failure web page, Heart Support Network, online meetings, daily exercise on Facebook and peer to peer support, will help patients and their families to keep well at home both physically and mentally.

“They will be provided by healthcare professionals who work in the area of heart failure, including Norma Caples, National Nurse Lead for the Heart Failure Programme in Ireland.”

One man who knows all about heart failure is Liam Rossiter, 54, who is one of approximately 90,000 people living with the condition in Ireland. 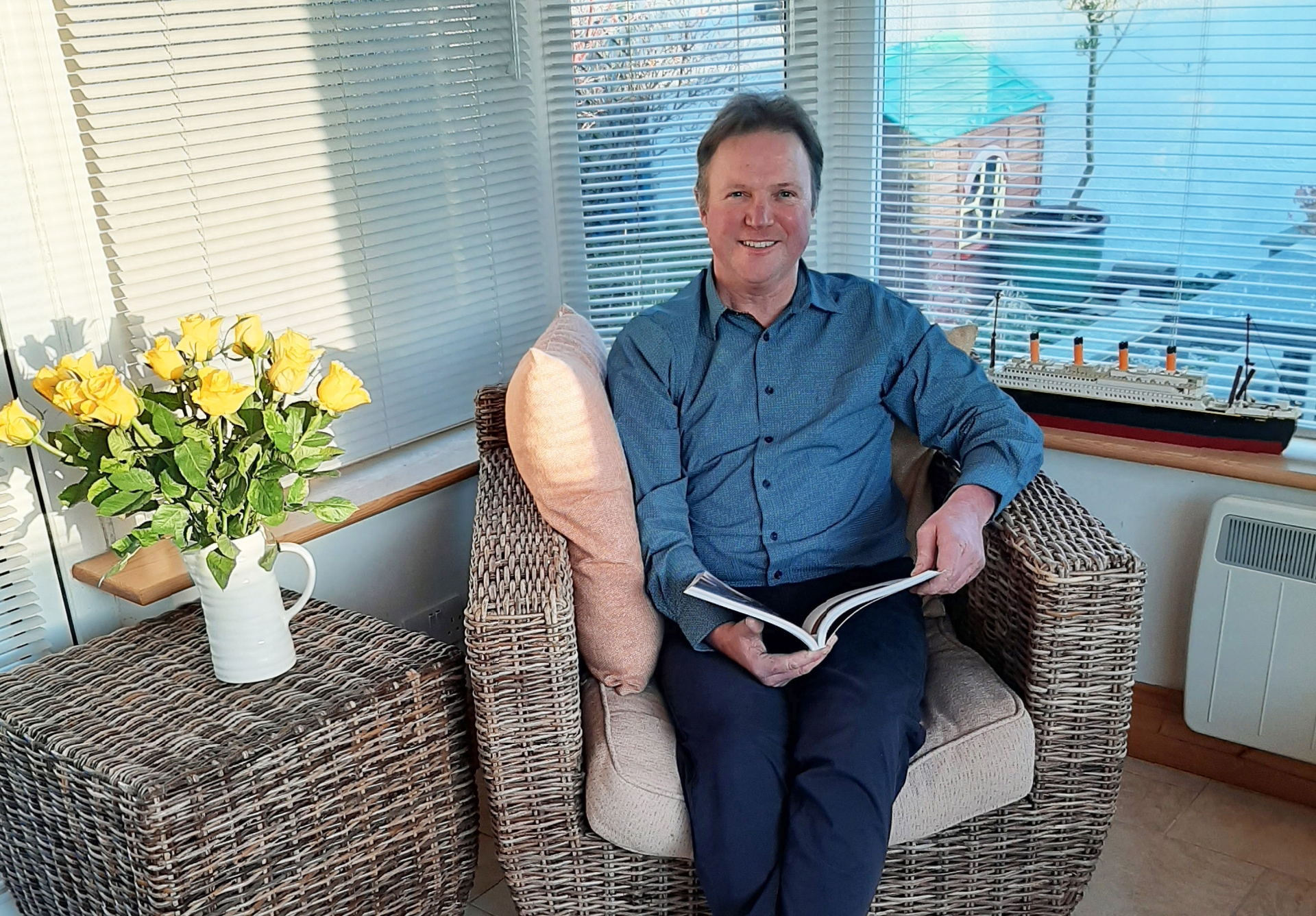 He fell ill in 2017 and put his symptoms down to a lack of exercise and travelling long distances to visit his hospitalised father. But when his breathing deteriorated and he began to turn blue, he needed hospital care himself and had to have fluid drained from his heart.

“I was brought to a CATH lab and during that procedure (draining of fluid) it stopped, although with a shot of adrenaline they got me going again,” said the avid cyclist from Dungarvan in Co Waterford.

“Ultimately, it turned out I had developed a virus sometime in 2017, a bit like a flu and it got to my heart and damaged the left ventricle, which is the pumping side of the heart.”

Now Liam is encouraging people in a similar situation to engage with the new supports being set up by the Irish Heart Foundation. He says that an IHF support group, which he still attends four years on, offers him vital reassurance and advice after the “scary diagnosis”.

Heart failure imposes a considerable cost on Ireland, estimated to be €660 million, which includes €158 million to the HSE and the costs of premature deaths, which is approximately €502 million.

You can sign up to receive the supports at www.irishheart.ie  or contact Lucinda McNerney, Heart Failure Programme Manager on 01 – 668 5001 or at heartfailure@irishheart.ie.