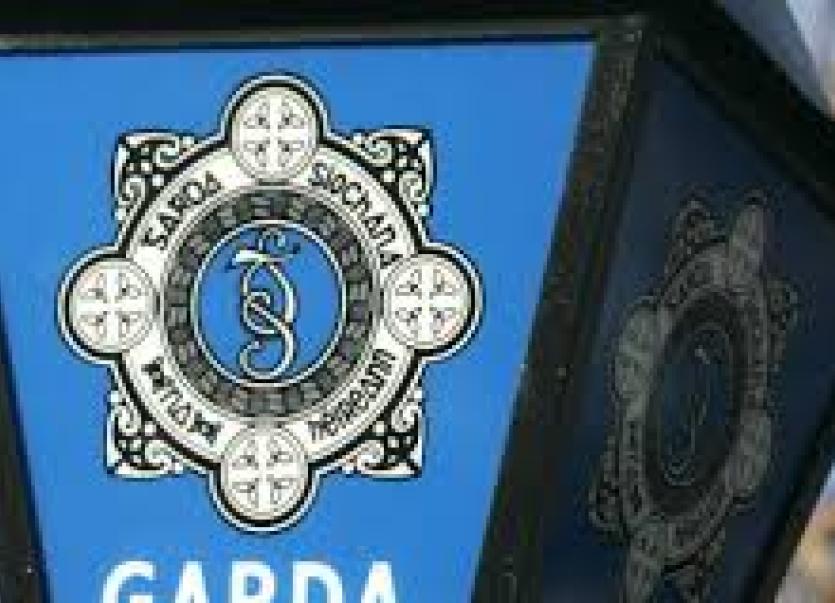 A 20-year-old man has been sent forward for trial for alleged arson resulting in criminal damage to the value of €130,000.

Glen Friel whose address is listed as ‘no fixed abode’ is charged with arson damage of property to the value of €130,000 at Straleeny, Killybegs on April 22, 2020.

Gardaí served the book of evidence on the accused ahead of last Wednesday’s sitting of Donegal District Court.

Sergeant Oliver Devaney told the court that the Director of Public Prosecutions (DPP) consented to the accused being sent forward for trial to Donegal Circuit Court sitting in Letterkenny on March 23.

Friel was released on bail of €300 not cash on condition that he sign on twice a week at an agreed garda station.

Legal aid was granted in respect of solicitor Gerry McGovern and one barrister.

Friel is also facing a number of other charges which were adjourned to Donegal District Court May 5 to await the outcome of the circuit court.

They are: threatening, abusive or insulting behaviour at Straleeny, Killybegs on April 22, 2020; intoxication to the extent of being a danger to himself or others on the same occasion; and failing to appear at Glenties District Court on November 27, 2019.