One arrest as Donegal gardaí seize €15,000 of drugs

Amphetamines and a large amount of cash seized 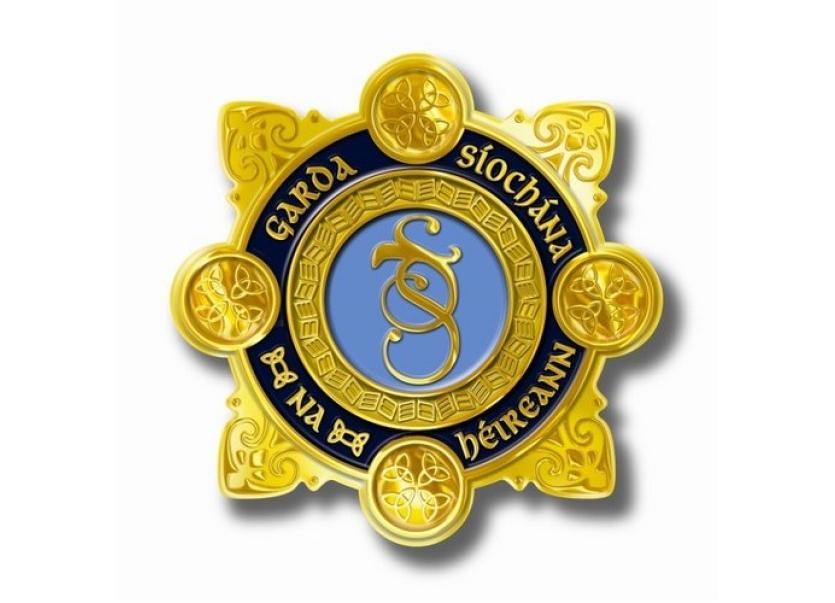 Gardaí in Donegal have seized €15,000 of amphetamines.

The drugs, also known as speed, were seized in the Milford area on Friday evening along with a large amount of cash.

One male was arrested for an offence of possession of controlled drugs for unlawful sale or supply. The male was detained under the Criminal Justice Act 1984 and was questioned at Milford garda station.

A file is now being prepared for the office of the DPP.

Gardaí in the county also seized €105,000 of cocaine in the Lifford area on Friday.