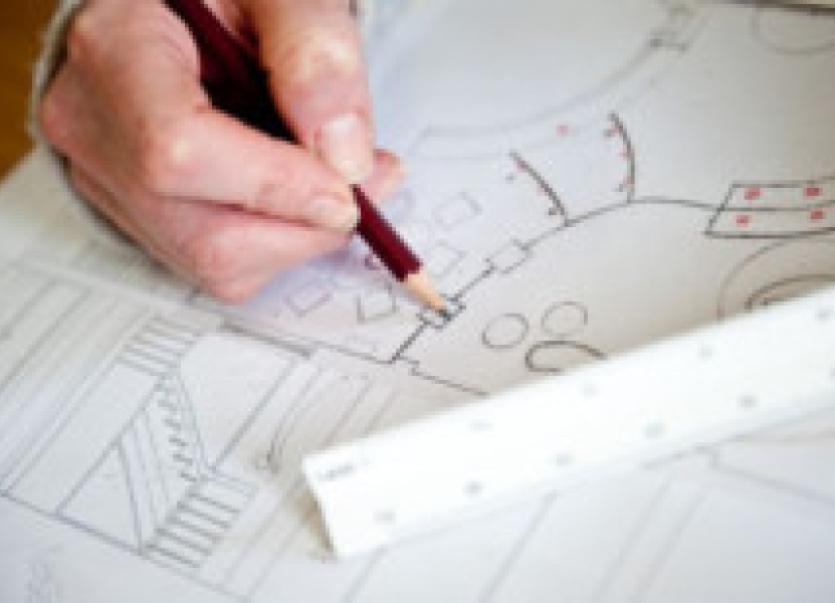 Residents have objected to plans to build 47 new homes in Donegal town on the site where a similar application was refused by An Bord Pleanála last year.
The plans for the development of detached and semi-detached houses as well as apartments have been lodged by Tir Conaill Properties Limited on a site at Old Laghey Road and Farmleigh Park Road in Drumrat.
In two separate submissions, local residents have raised concerns about potential flooding, an increase in traffic volumes on the Old Laghey Road, safety concerns about the location of the entrance and the impact on quality of life, among other issues.
A previous planning application for 40 homes by the same applicant on the site was turned down last August by An Bord Peanála.

The board overturned Donegal County Council's decision to grant planning permission citing concerns that two special areas of conservation (SAC)s in the vicinity of the development could be adversely affected. The decision also found that the development would result in a loss of privacy to existing properties in nearby Farmleigh Park.
The decision to grant planning permission by Donegal County Council was overturned following an appeal by a local resident.
The new application includes the development of estate roads, footpaths and open grassed and play areas.
The application was made in November and a decision is due later this month.